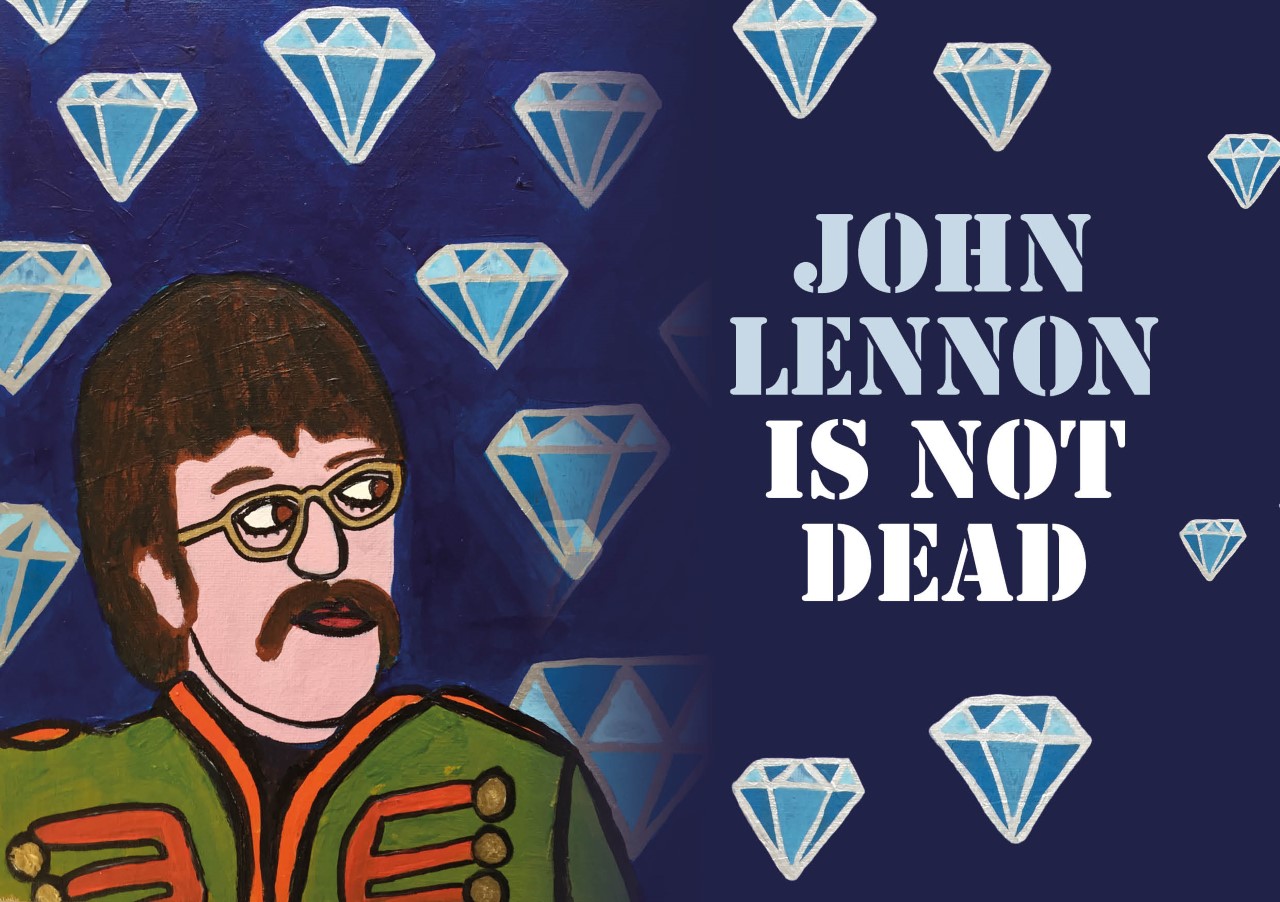 ‚ÄòJohn Lennon‚Äôs Not Dead‚Äô curated by Harry Pye at¬Ý The Stash Gallery ¬Ý
John Lennon was born on October the 9th¬Ý1940 to mark his 80th¬Ýanniversary 80 artists have made a work inspired by Lennon‚Äôs life and work.¬ÝJohn Lennon‚Äôs Not Dead¬Ýwill feature; drawings, paintings, photography, and collage. There will also be some specially made music and animation and some surprise performances.¬ÝBecause of social distancing there will be 4 Fab gatherings (some of which will be filmed and then shared on You Tube) rather than one big opening party.¬ÝInterested parties should contact Sophie Parkin to make an appointment to see the show.

Harry Pye: ‚ÄúSome people believe you die 3 times. The first time is when your heart stops beating, the second time is when they put you in the ground, and the third time is when everyone stops saying your name.¬Ý¬ÝI still turn to John Lennon when I need cheering up or feel in need of inspiration, and because I‚Äôm not the only one, I feel it’s reasonable to say, John Lennon is not dead.‚Äù

Artists taking part in the exhibition include Royal Academy painters such as; Chantal Joffe, Musicians such as Jerry Dammers, Cartoonists such as Tony Husband, and photographers such as Chalkie Davies. A splendid time is guaranteed for all. 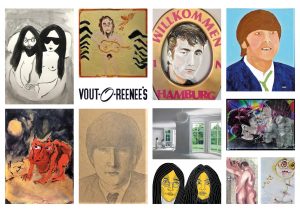 ‚ÄúJohn Lennon Is Not Dead‚Äù is a group exhibition curated by Harry Pye taking place at The Stash Gallery in Vout-O-Reenee’s, The Crypt, 30 Prescot St, E1 8BB for the duration of October 2020. Please note this celebration of John Winston Ono Lennon is unauthorised and 100 % unofficial.¬Ý¬ÝVout-O-Reenee’s is a private members club and pre booking is essential. https://vout-o-reenees.com/¬Ý¬Ý¬Ý¬Ý 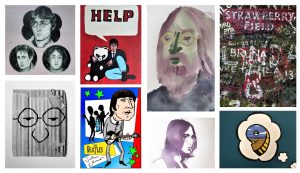 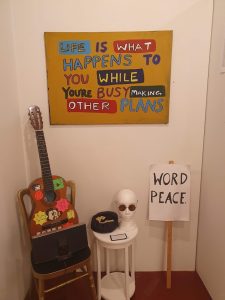 If you click on this link you can see examples of most people’s work:¬Ýhttp://therebelmagazine.blogspot.com/2020/01/john-lennon-is-not-dead-exhibition.html