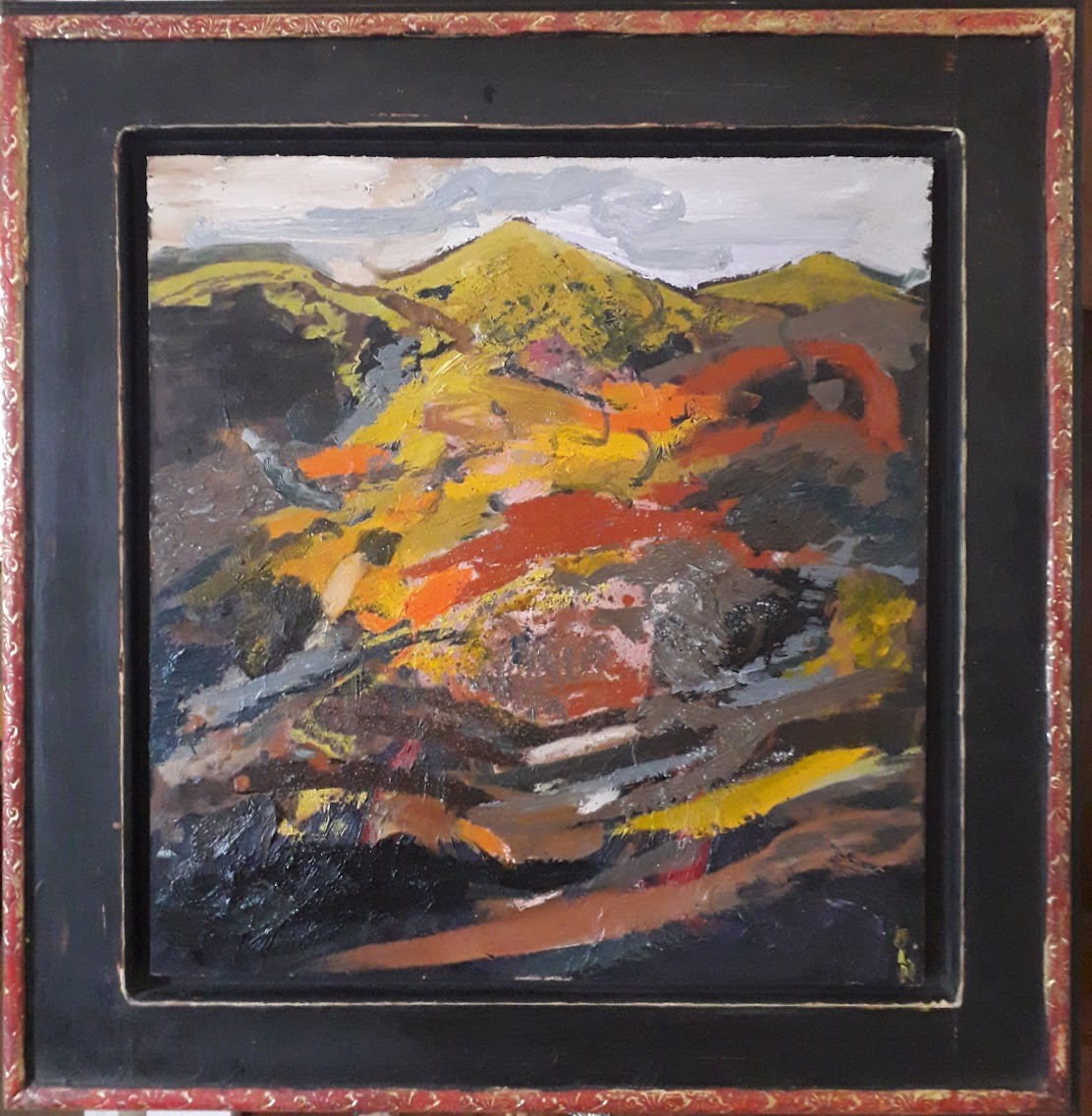 A new series of paintings inspired by the mystical landscape of Avebury take centre-stage in the exhibition.

Another feature is Dan‚Äôs recent collaboration with poets such as The Dunes series with Robert Minhinnick.

Dan Llywelyn Hall‚Äôs paintings of place reach like memory for the heart of the moment of being somewhere. Llywelyn Hall‚Äôs work is figurative without being descriptive. His intense exploratory use of colour and the physical language of paint, is coupled with a deep knowledge of and affinity to the history of art. ‚ÄòThe Neo-Romantics worked in a period which I think was honest. They were charged with a sense of place, and that great lineage through from Samuel Palmer to Sutherland.’ 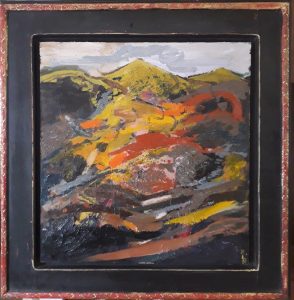 ‚ÄòHe is part of that visionary line

age of painters for whom the world was suffused by the mind of its seer, for whom landscape became an embodiment of human feeling and thought. ¬ÝIt was this spirit of immanence which such British artists as Turner and Constable were aiming to capture; which their succession of followers from Samuel Palmer through John Piper and Graham Sutherland to Paul Nash all set out to evoke. ‚Äò Rachel Campbell Johnston, Art Critic,¬ÝThe Times