You Should Come With Me Now -M. John Harrison book launch 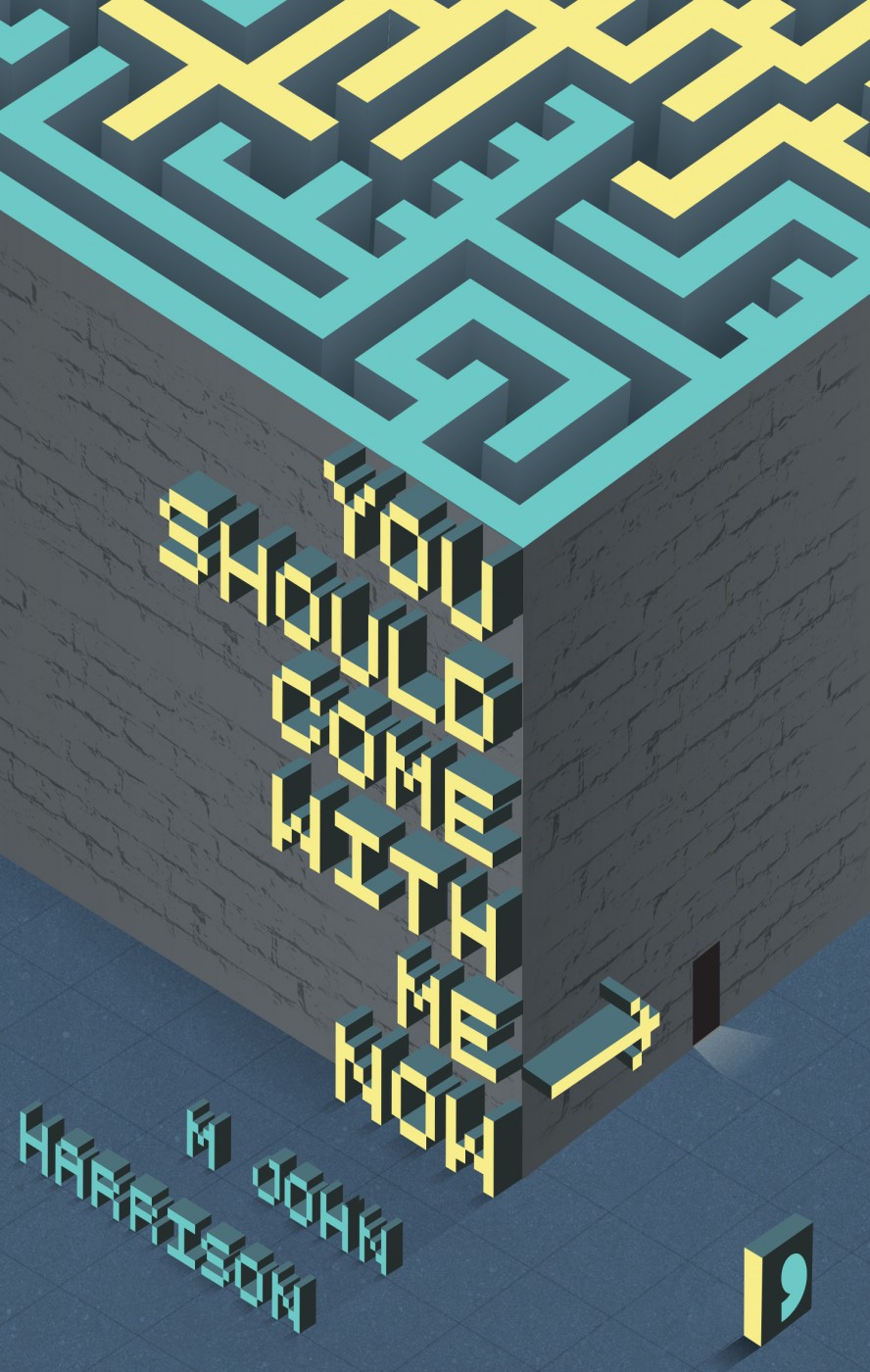 In Celebration of Mikes new book of short stories. Renowned as”a Zen master of prose” by Iain Banks.
‘This will be partly a launch party for my short story collection from Comma Press, “You Should Come With Me Now”; but partly also to celebrate a neon piece of the same name made by Tim Etchells. ‘

During 2006 Harrison published the second novel of the Kefahuchi Tract trilogy,¬ÝNova Swing, a knowing crossover between science fiction and¬Ýnoir¬Ýfiction. As with¬ÝLight, this novel brought him further acclaim and several awards.