The Teenage Self photographs by Sara Leigh Lewis & Iain McKell 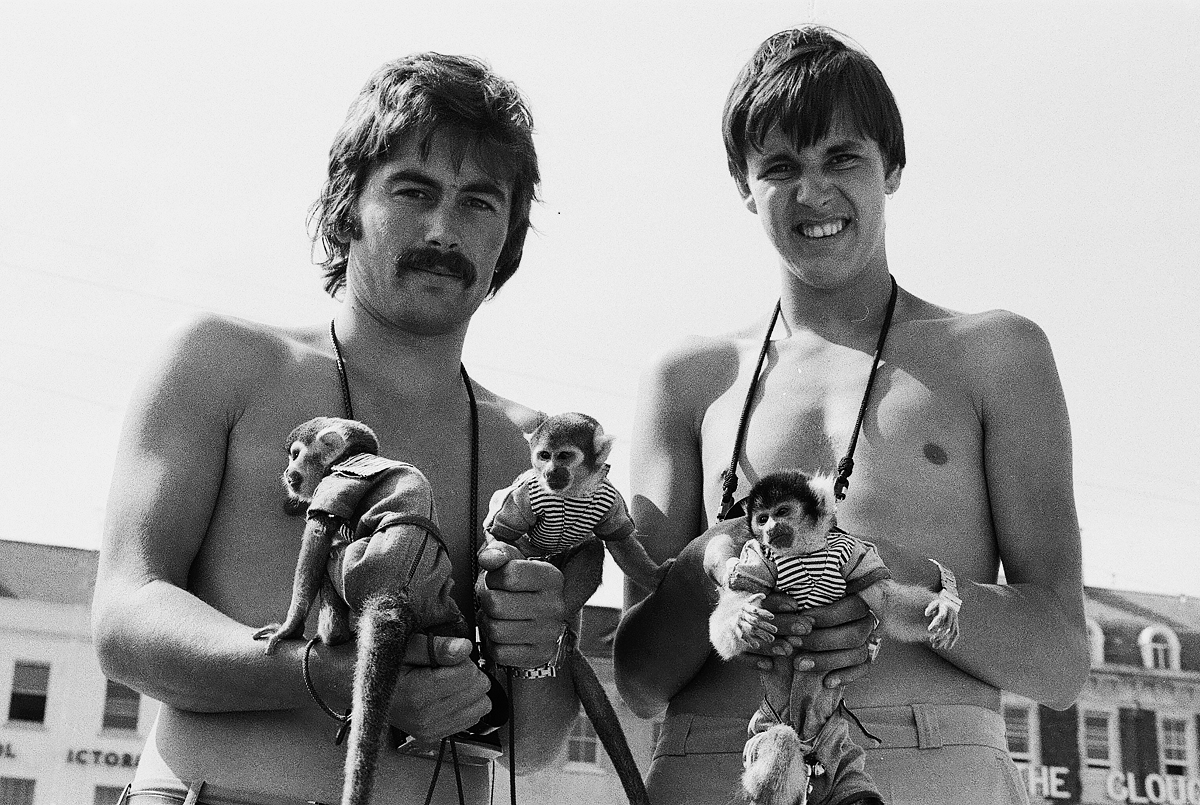 The Teenage Self is an exhibition of two photographers – one male, one female, one in a British seaside town, the other in Auckland the other side of the World.  Pictures they took a long time ago, as young people viewing the world in a different way to the way it is now ; to the way they were.  I wanted to show them together because of their very separate styles and  worlds in the late 1970’s and yet there is so much that binds them. It was such a time of turmoil, where youths seemed to be both lost and finding a voice with Punk and raw anguish.

Photographs are of course as much about the photographer as the subject and these wonderful images all tell stories that we can only project from Iain McKells ‘Saturday Night Fever’,Weymouth, to New Zealand’s Sara Leigh Lewis’ Desperately Seeking Susan.  Both take you to a place where hours drag on for days and parents keep calling you back to childhood, when all you want to do is run away and find yourself. Those long slow summer days of careless youth and beauty! Is youth wasted on the young, as Oscar Wilde maintained ,or is it more a rite of passage?

Iain has a book to accompany the show.

In 1976 aged nineteen while studying at Exeter College of Art I got my self a summer job on Weymouth seafront photographing holiday makers. I saw this as a wonderful opportunity to earn a living but at the same time doing a personal project showing the life of the sea side photographer.

It’s about youth culture and being a teenager in the 70’s. Existential angst was preoccupying my thoughts.  As well as the holiday makers I was photographing local people from the town, my friends, family and into the evening with the disco bars fair grounds and caravan parks.  I was also experimenting with abstraction through the graphic nature of photography.

The black and white photographs express both desire and despair the sense of un-belonging  visceral but ironically I did belong to this place. Growing up in a British sea side hotel in a landscape of arrivals and departures of transient relationships founded on elusive notions of pleasure and escape”    It all came together through the lens as I was turning from a teenager to a young adult.   It was my right of passage and coming of age and I started to look at the world through the camera. 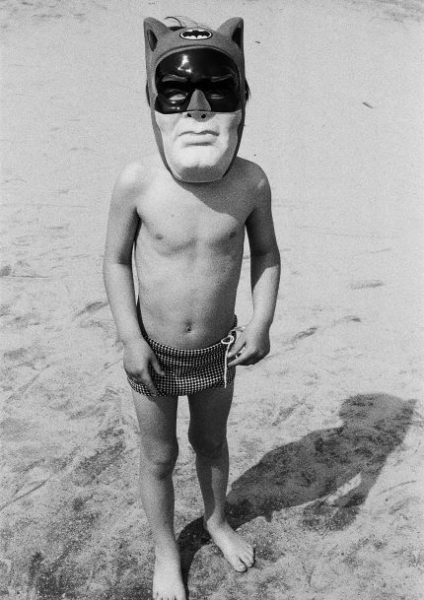 Central to my practice is portraits, still life and in the moment images creating stories of my personal experiences encountering people on the street, landscape or in an interior using light and composition in an empathetic way. Making the viewer have an emotional connection with the subject and a sense of intimacy.  The work is self confessional, investing in the psyche of the human condition and that consciousness was reality. An existential existence created by my internal mind. To think, and to feel the faculty of consciousness and thought and the idea I could use photography to document the self.

As well as this book I had an exhibition of this work at the Turner Contemporary Gallery summer group show ‘Seaside Photographed’ in Margate which was in May 2019.    Iain McKell

Sara Leigh Lewis – a denizen of South London, lens woman, documenting the lives of the great, the good and the grotesque. Career started in New Zealand navigating the alternative societies of kiwi punks and hippies. Moved through a documentary reportage style to a ‘crumpled Irving Penn’ portrait using available light and monochrome film.

Sara has a Zine to accompany the show. £15

My parents emigrated to Auckland in 1967.

By 1979, Auckland was a sprawling city situated on an isthmus surrounded by two harbours and known as the ‘Queen City’.  Ships docked in the harbour, sailors and tourists would come and go.  There was a slightly seedy scene going on downtown and in clubs and pubs. Behind the gorgeous harbours and beyond posh suburbs like Remuera there were areas of urban deprivation in the inner city and the outer suburbs.  There were biker gangs like the Mongrel Mob and Hells Angels, pubs were raucous and no place for a lady.  Rugby, racing and beer were New Zealand’s holy trinity and New Zealand women had to be tough and assertive.  It was a conservative country with a small c, with a way of life that harked back to the fifties. The counter culture had a strong sway on young people. Publications such as the Whole Earth Catalogue advocated living off the grid, drug experimentation, and standing up for a different world view. I remember the little Red Schoolbook, which was passed around, a rebellious vision encouraging nonconformity.  Hippy communes had sprung up in the bush, growing weed and hair and espoused peace and love, which New Zealanders accepted with apparent tolerance.  We considered ourselves a proudly multicultural nation, integrated and accepting of different lifestyles.

Photography was something my father did, and I started at eleven.  I learned to print, and did the usual early experiments with places and people.  My first flat had a darkroom which allowed my practice to flourish, and by the time I’d moved to a terraced house in Ponsonby I thought I knew what I was doing.  My worldview had shifted with a split and implosion in my family.  My romanticism withered and cynicism was like bindweed.  I began to question the sun sea and barbecue lifestyle, I watched Johnny Rotten on TV, I saw the Art School Punks in their plastic sandals and fluorescent socks, coloured hair and Attitude with a capital A and then I met Tall Tony, who took me by the hand deep into the music, people’s parties, op shopping and lounge lizardry and the just do it ethos.  Tony bought the prints I made in my bathroom darkroom. for 25c and the rest is history.

Scanning and producing these photographs as digital images has enabled me to disguise their flaws while not losing the energy and purity of the in the documentation of this wonderful explosive period of my life.