‚ÄôDance of Stillness‚Äô recognises an incongruence between the two opposing states of motion (as suggested by dance) and stillness. The apparent dichotomy between these states is explored on a number of levels in this exhibition. At the quantum level of existence any sub atomic particle of uncertain location can be said to be simultaneously a moving wave in a topsy turvy world which defies how we understand our everyday reality. At the macro level we can consider the movement of large masses of people, as with the current migration in Europe, contrasted against the unsettled stillness at their destination points. In a Buddhist sense it is possible to be calm and still within whilst moving around in our daily lives.
The theme encompasses a consideration of the contrast between movement and stillness, or the transition between the two states. Some works will consider a moment of stillness whilst others will look at ways of portraying movement.

Siro Carraro
sirocarrao.com
Siro‚Äôs work is theatrical and primitive. He is an artist who very much believes in the ability to use the power of colour as a tool to tell stories.

Dagmar Dost Nolden
dost-nolden.de
Dagmar‚Äôs work stems from her interest in the subjective, and the search for that something hidden, something behind or between given ‚Äòrealities‚Äô. 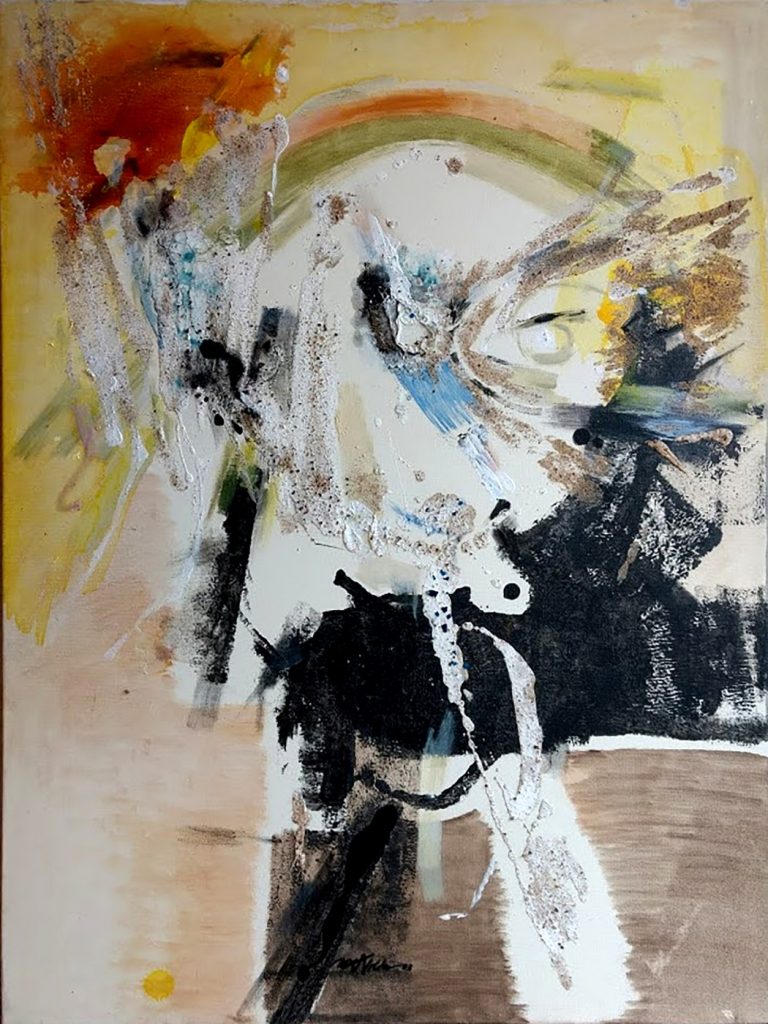 Michael Hutchison
michaelhutchison.co.uk
Michael is a London based artist from Scotland. His current series, ‚ÄôInvisible Cities‚Äô, aims to explore the point at which the distinction between man-made and organic start to blur. 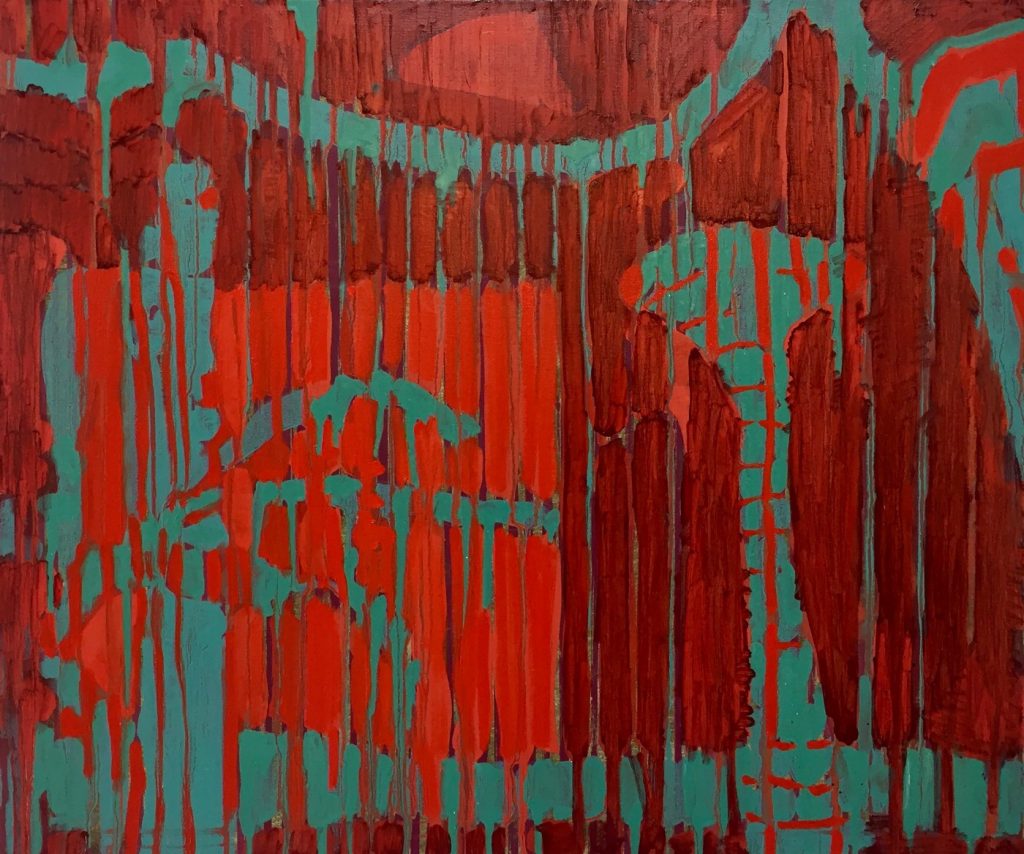 Carolina Khouri
carolinakhouri.com
Carolina is a Polish-Lebanese artist based in London. Predominantly an abstract painter, she also works with other media such as video recordings, objects, sculptures and installations. 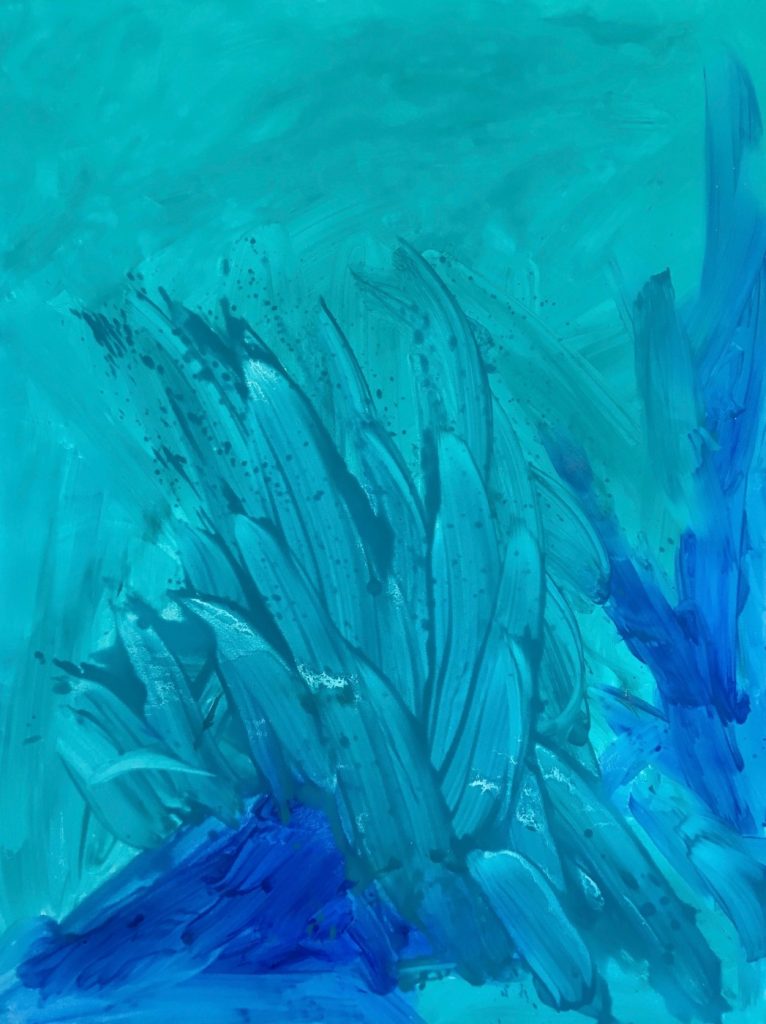 Melinda Matyas
melindamatyas.com
Melinda‚Äôs work is a reflection on society. In her paintings she weaves together personal and collective memories to address the 21st century human being. 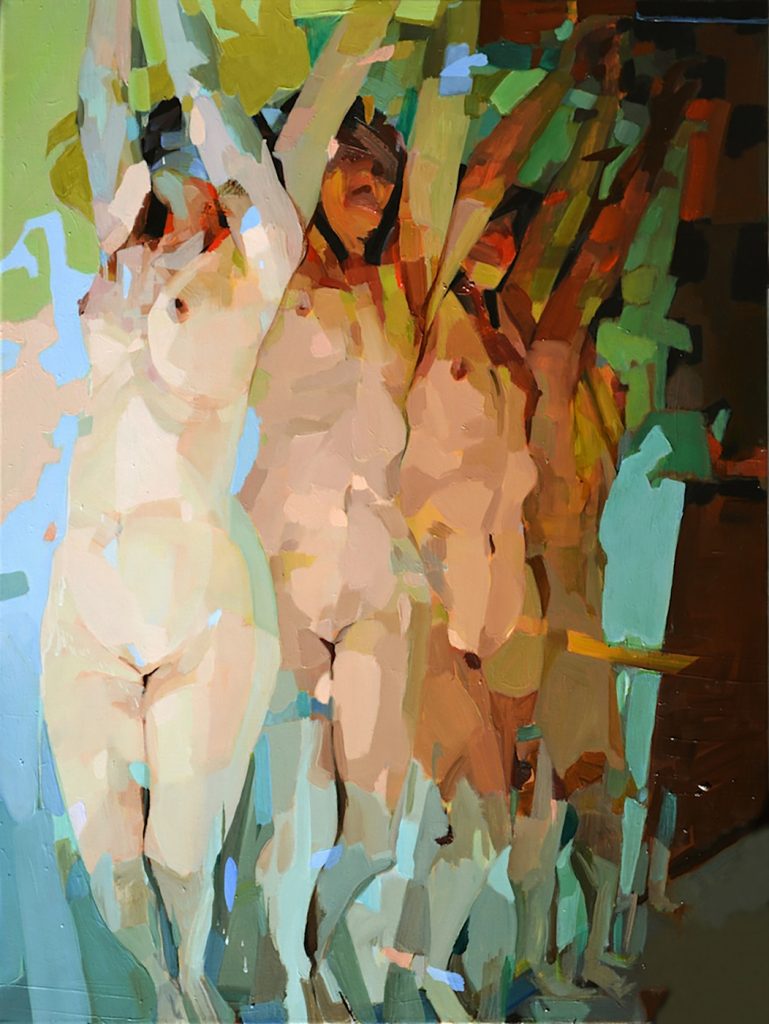 Gary William Myatt
Garymyatt.com
Gary‚Äôs work results from the subconscious explorations, as each project evolves through a process of sketching, sculpting, photography, drawing and painting. 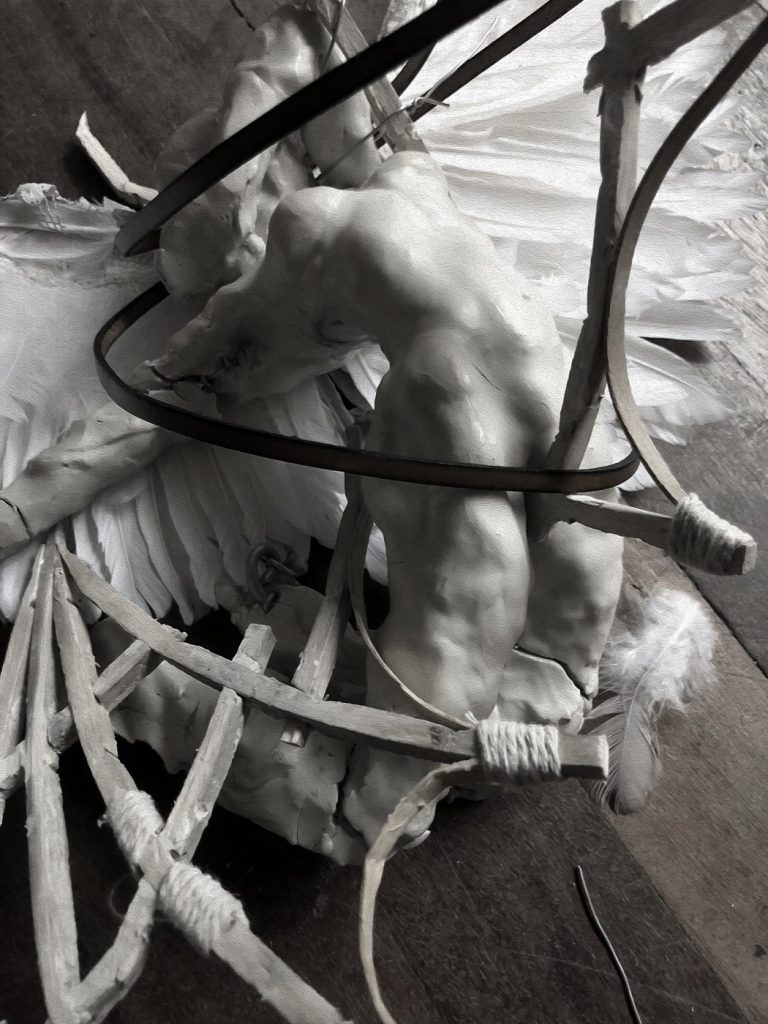 Annie Zamero
Anniezamero.co.uk
Annie‚Äôs satirical series shows public figures set in an art historical context, using the idea of the political cartoon as a piece of fine art, so humour is an important element in these works. 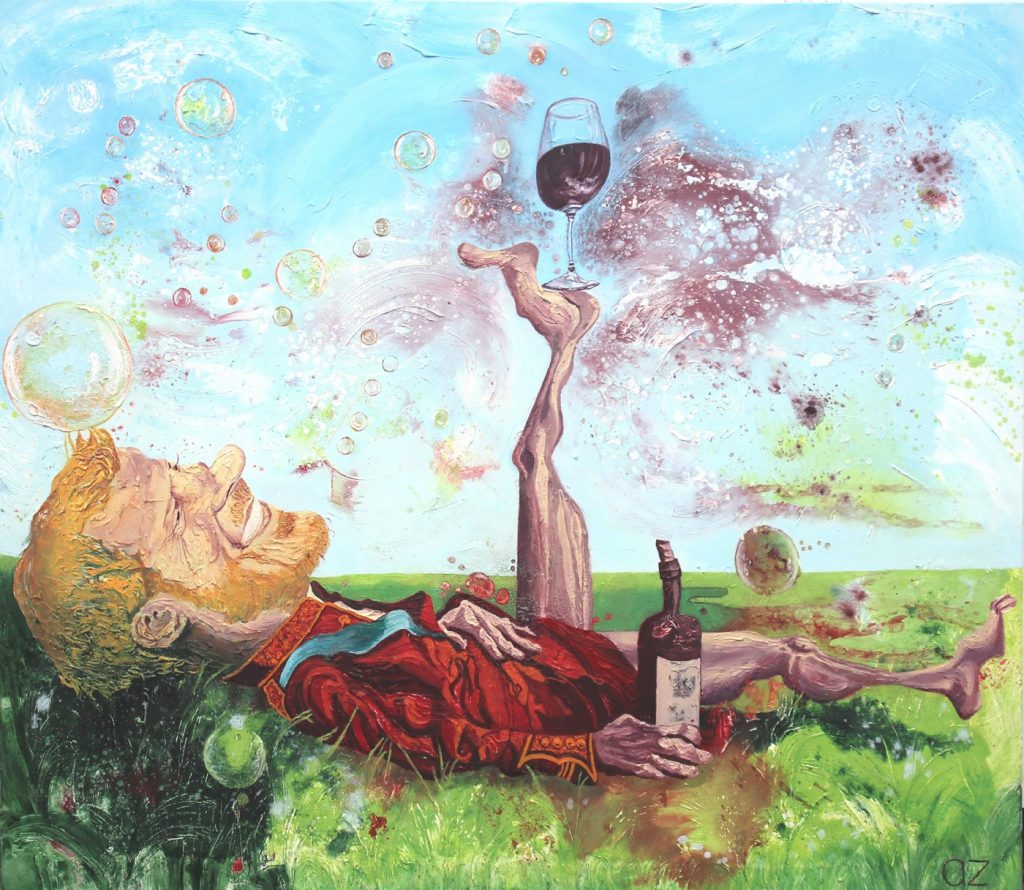