The John Moore Band- Songs from the album Knickerboker Glory

Vout-O-Reenees is honoured to have John Moore play live. Limited tickets please book early.
John Moore has just released the highly acclaimed album¬ÝKnickerbocker Glory. Garnering rave reviews around the world, and described by The Times as ‚ÄòA literary pop gem‚Äô, it continues to grow in popularity, providing another strange chapter to his unconventional career.

At the age of 18, Moore joined legendary pop terrorists¬ÝThe Jesus and Mary Chain. At 20 he signed his first solo deal with¬ÝPolydor¬Ýand released his debut album¬ÝExpressway Rising¬Ý‚Äì uncompromising and utterly at odds with the times, it has now found its audience with a newer generation. Moore moved to New York to pursue his rock and roll dreams, and released the album¬ÝDistortion. Although more popular in the USA than England, he returned to London, and bohemian living, and began to write quieter, more poetic songs.

He formed a minimalist trio¬Ýrevolution 9¬Ýreleasing one album¬ÝYou Might As Well Live –¬Ýfrom the Dorothy Parker Poem, and became popular in the eastern bloc. During this time, he discovered Absinthe, and became its first importer since 1914. In 1997 he formed¬ÝBlack Box Recorder¬Ýwith co-conspirator,¬ÝLuke Haines¬Ýand chanteuse¬ÝSarah Nixey. A quintessentially English trio, they scored a hit single,¬ÝThe Facts Of Life, and released three albums,¬ÝEngland Made Me,¬ÝThe Facts Of Life, and¬ÝPassionoia. They have now acquired ‚Äòlegendary‚Äô status, and their first box set is due for release in June 2018.

In 2005 Moore released the dark classic¬ÝHalf Awake¬Ýon his own label¬ÝThe Germ Organization. Struck by the quality of his work, The Guardian invited him to write for them. Happily, his first love, Rock and Roll, saved him, from their clutches, and in 2007 he formed The John Moore Rock and Roll Trio, releasing the album,¬ÝRoll Your Activator, and playing many memorable gigs. In 2011 he undertook a second tour of duty with The Jesus and Mary Chain, touring in great comfort around the world. 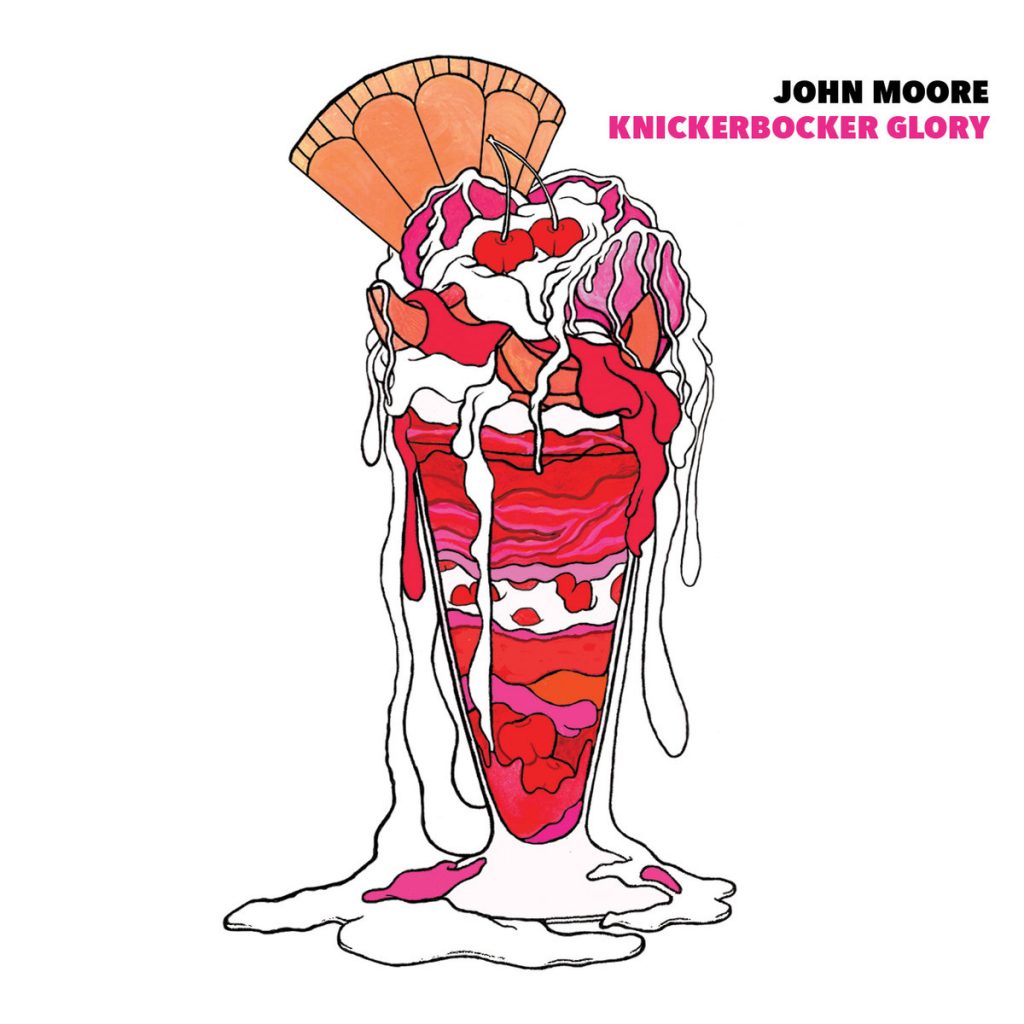 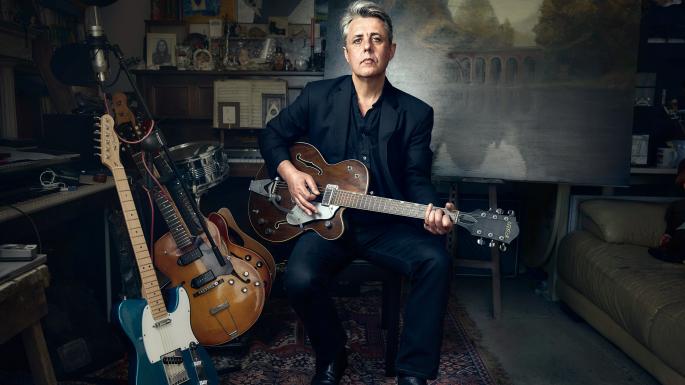