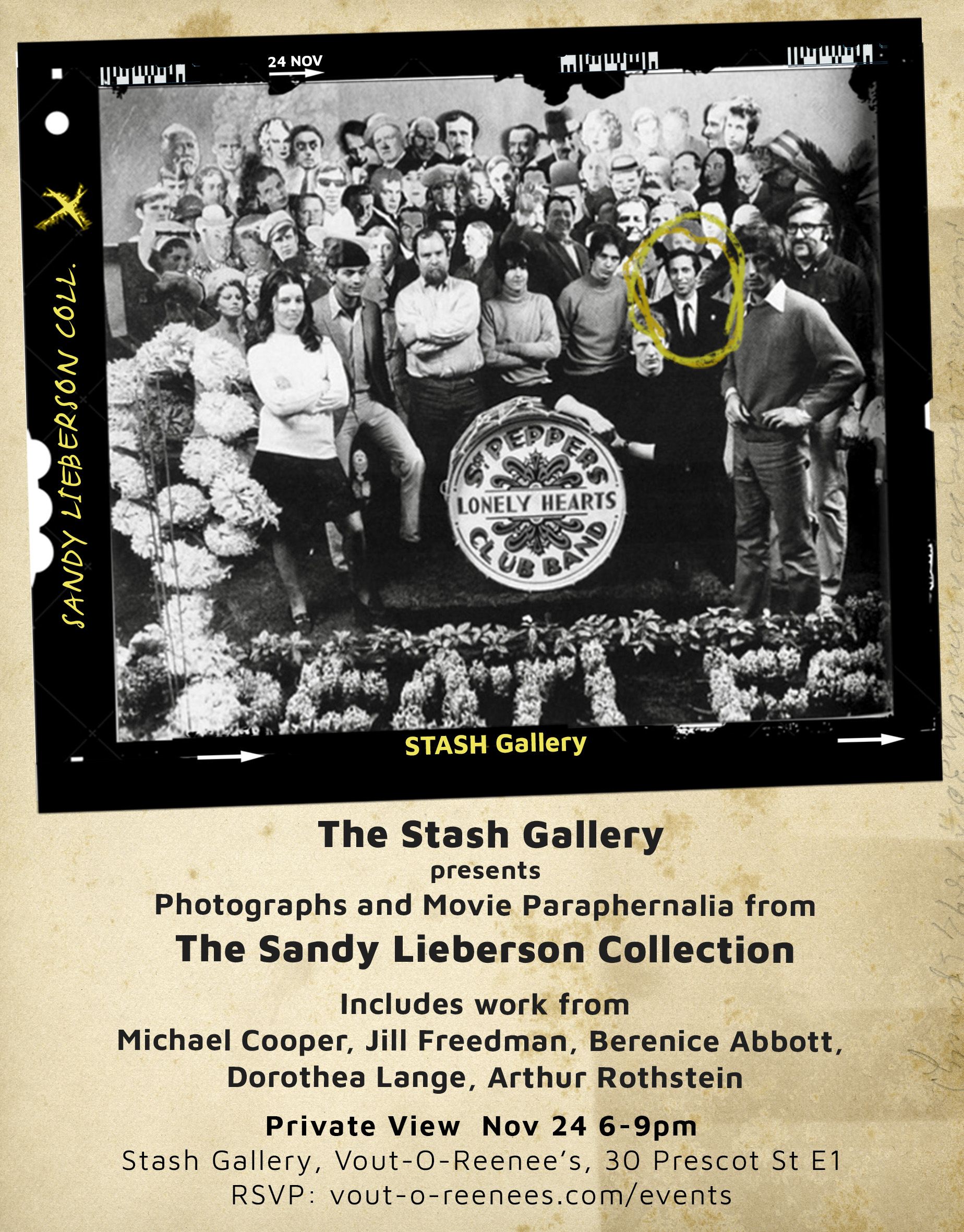 Sandy Lieberson is a collector but he is probably better known as  a Movie producer,  and educator(He set up the producer course at the NFTS and in Cuba). He has been the head of more film studios and produced more films and had a more interesting career getting there than most. He worked his way from the mail room at William Morris to become their top agent representing all the top film stars  writers and directors of the 60’s and The Rolling Stones. When Donald Cammell came to him with a project called Performance (starring Mick Jagger James Fox and Anita Pallenberg) he got Nicholas Roeg involved and when none of the studios wanted it he set about Producing it himself. And that is how legendary films are made, from pure passion.

Sandy’s collection of photos that he has acquired from the artists, bought from auctions or  other collections, tell a curiously mirror like story of the classic American dream, and all that the movie world stood for. Of course as a curator I can tell many stories from a collection but this jumped at me. From the beguiling image from an early Alice Through the Looking Glass to the age that Sandy was born, the dustbowl depression photos of the 30’s from Lange and co, next to the upbeat Busby Berkley costumed movie stills, the Hollywood posters, the Peter Sellers images, The James Bond set, the jazz giant pics by Freedland forward to, Michael Cooper’s photos taken when he worked for The Robert Frazer Gallery  in Mayfair and Sandy lived opposite and they were all friends. Which is how Sandy got these photographs of Magritte, Dubuffet and Niki de Saint Phalle, Jim Dine, Caufield, Hamilton etc, and how he ended up in Coopers photograph with Peter Blake, Jan Howarth and Cammel in Coopers studio before he shot the iconic Beatles album cover. This is a very autobiographical collection, from images of personal friends or by them. Sandy Lieberson from the USA helped make the 60’s swinging in London and has made Britain his home ever since.  He has been responsible for some of my favourite films from Thelma and Louise, The Final Programme, Stardust, Jabberwocky, to Rita Sue and Bob Too, and employed Slim Gaillard in his last role in Absolute Beginners! The list is too long… look him up. Sanford Lieberson CBE – IMDB.    The Stash is privileged to show this collection. 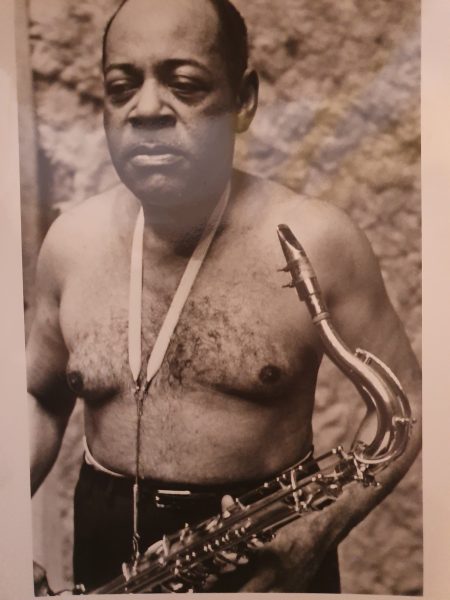 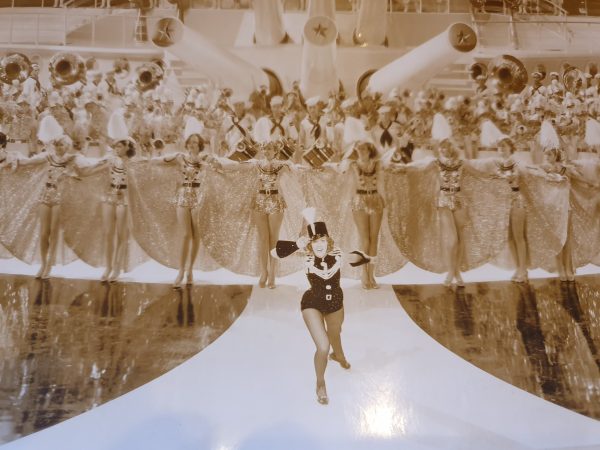 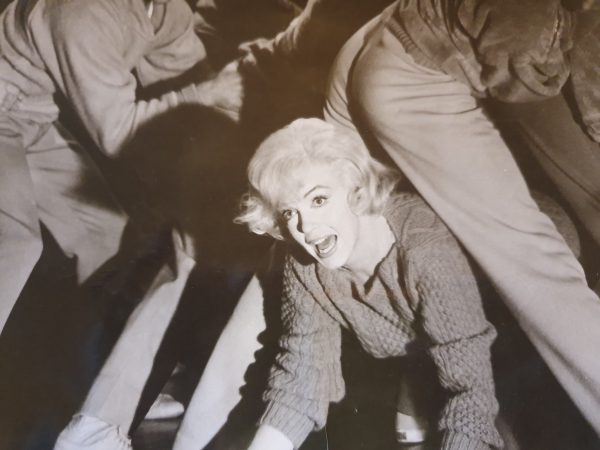 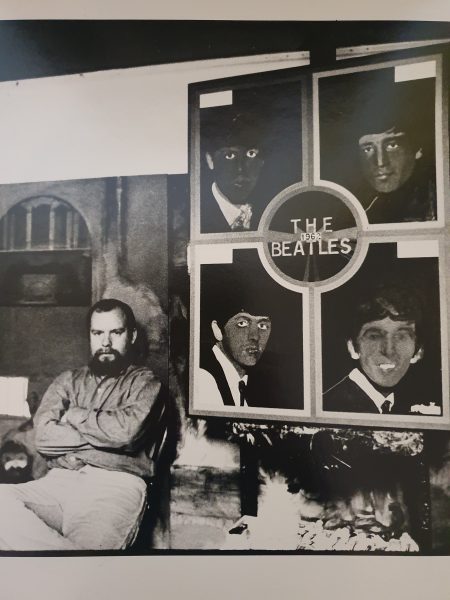 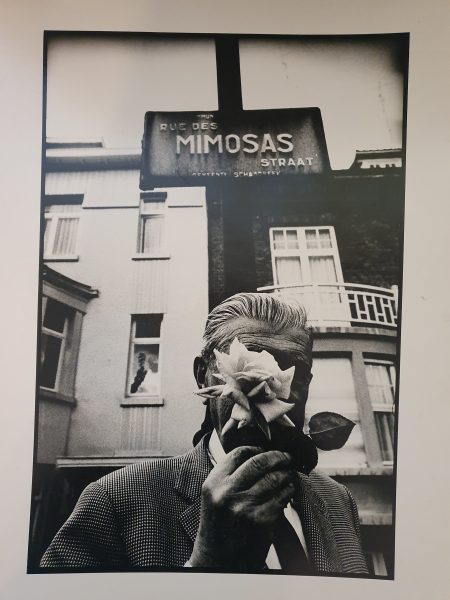