JAPORNISM. Erotic Contemporientalism, re-interpreting traditional Japanese Ukiyo-e Shunga. Ukiyo-e is a genre of Japanese art which flourished between the 17th and 19th centuries, whilst Shunga is Japanese for ‚ÄòErotic Art‚Äô. Ukiyo-e was central to forming the West‚Äôs perception of Japanese art in the late 19th century‚Äìespecially the landscapes of Hokusai and Hiroshige. From the 1870s Japonism became a prominent trend and had a strong influence on the early Impressionists such as Degas, Manet, and Monet, as well as Post-Impressionists such as van Gogh and Art Nouveau artists such as Toulouse-Lautrec.¬Ý Reynolds and Rose take it somewhere else entirely matching it with a cheeky pop art contemporary play. 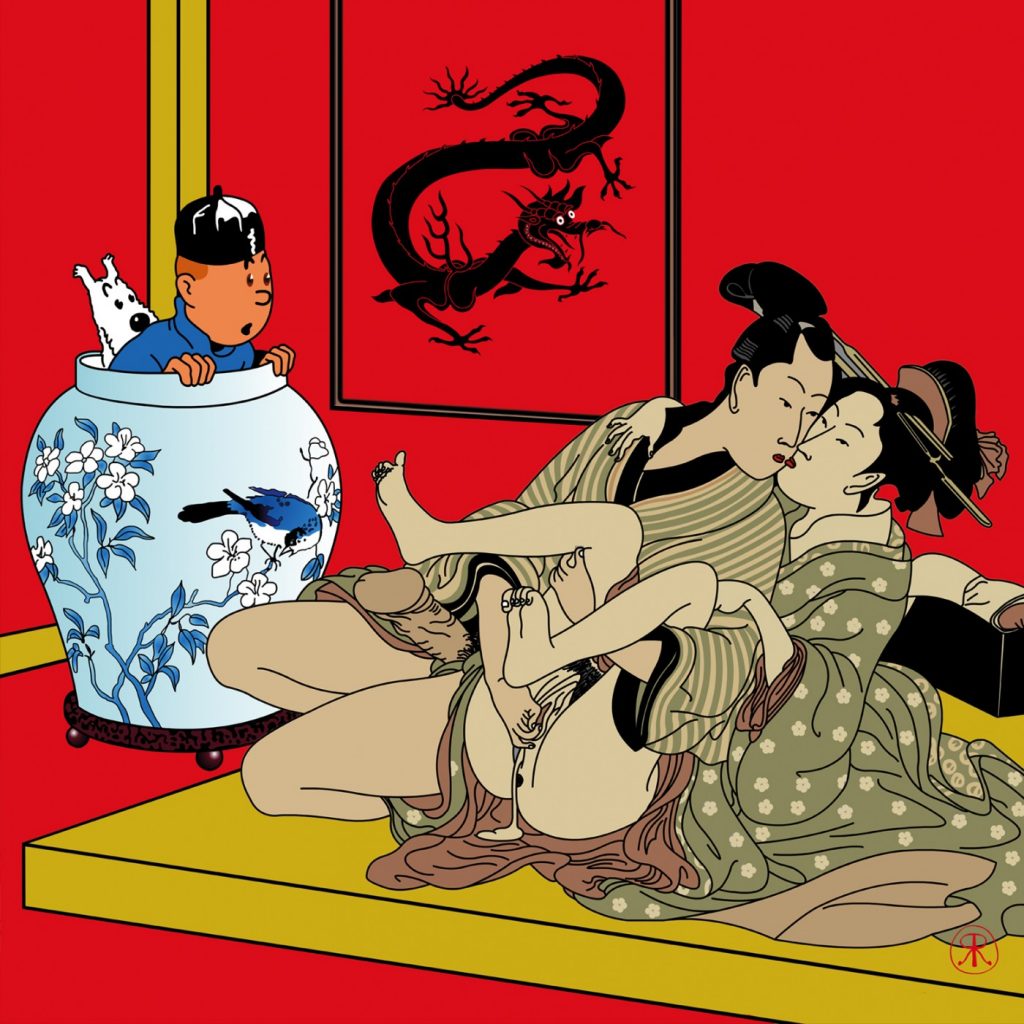 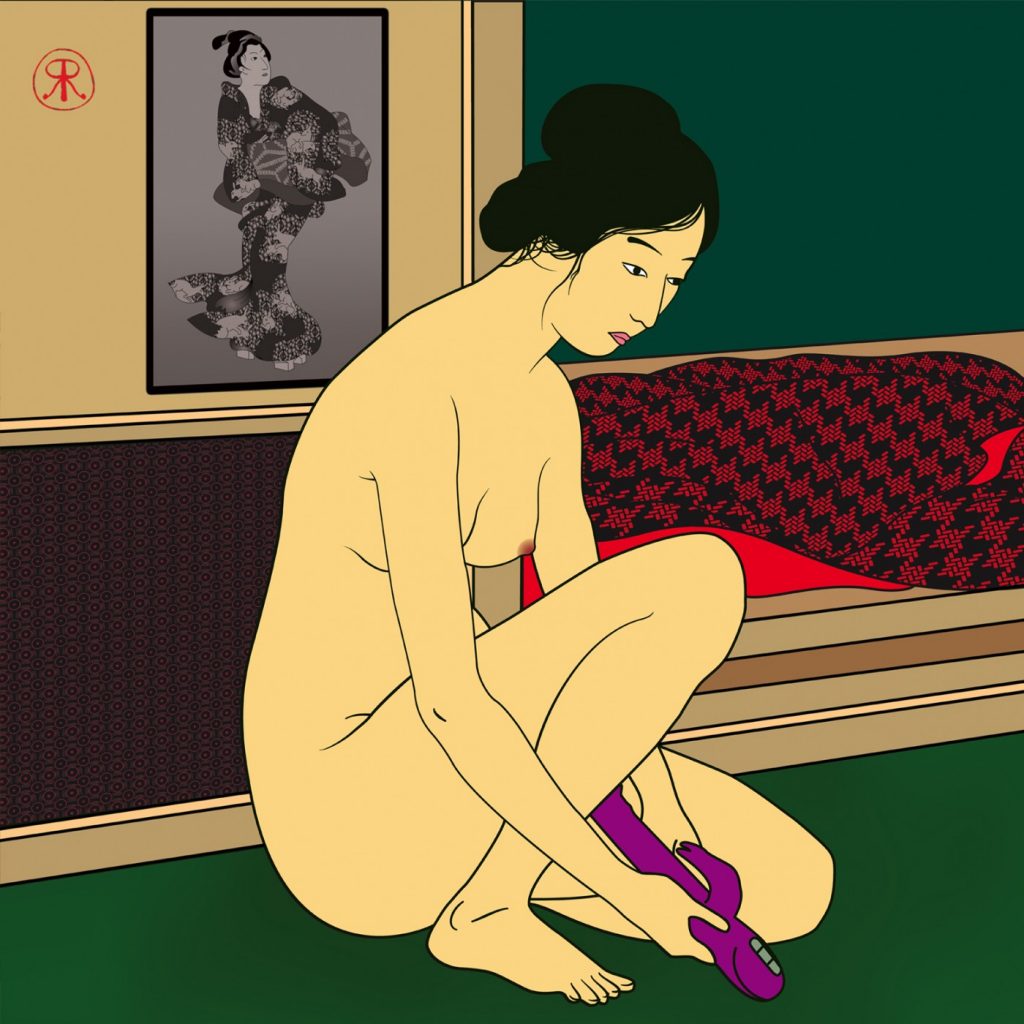 The last ten years Reynolds and Rose have collaborated on movie scores, art exhibitions, record artwork and animated videos. Collectively their work has been shown in the Neue gallery New York, Getty Museum and V and A London.

Nick Reynolds has been the subject of 2 tv docs and this radio doc.