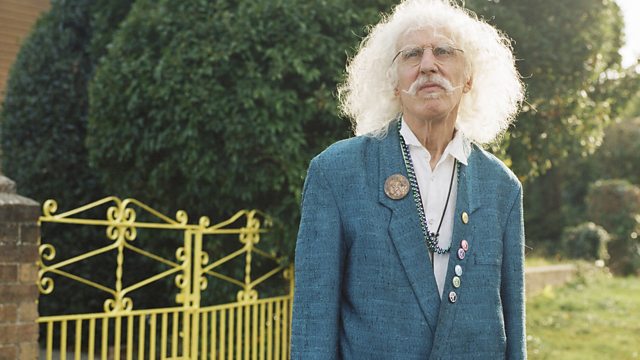 You either know this genius or you you don’t and damn well should…. think you’re in the art world and don’t know Bob Parks?

In May they were brilliant, there is no comparison unless I remember¬Ý Screaming Jay Hawkins but as anyone there can confirm its like nothing youve ever seen. it might make you cry, you’ll certainly laugh..so by popular demand Bob will be performing¬Ý with his RnB band he describes –

“To describe Parks and the Recreationals – off the top of my head – it’s all about the rhythm and blues feeling. We do early 60’s dramatic pop ballads, blues, R&B and soul from that era and my own material which has some rap and is blues based. How does that sound?”

In the 70’s in LA Bob became a peer of Chris Burden and Paul McCarthy, at the time young artists revolutionising American conceptual art with a series of intense and confrontational performances, and he soon began making his own wild and troubling work.

He walked around LA in a string bikini, as a gesture of solidarity for the feminist movement, and was abused and set upon wherever he went. He screamed and faked seizures. He gave away all his belongings to school children. He built a giant mud-mountain in the living-room of his North Hollywood condo.

If youve never heard of Bob Parks (or met him at Vouts where he likes to hang out ) the extraordinary performance artist please read this and get educated.

THIS IS NOW ON VIMEO UNDER THE Museum of Everything .