SOLD OutJosephine Pembroke as The Working Girls of Soho – 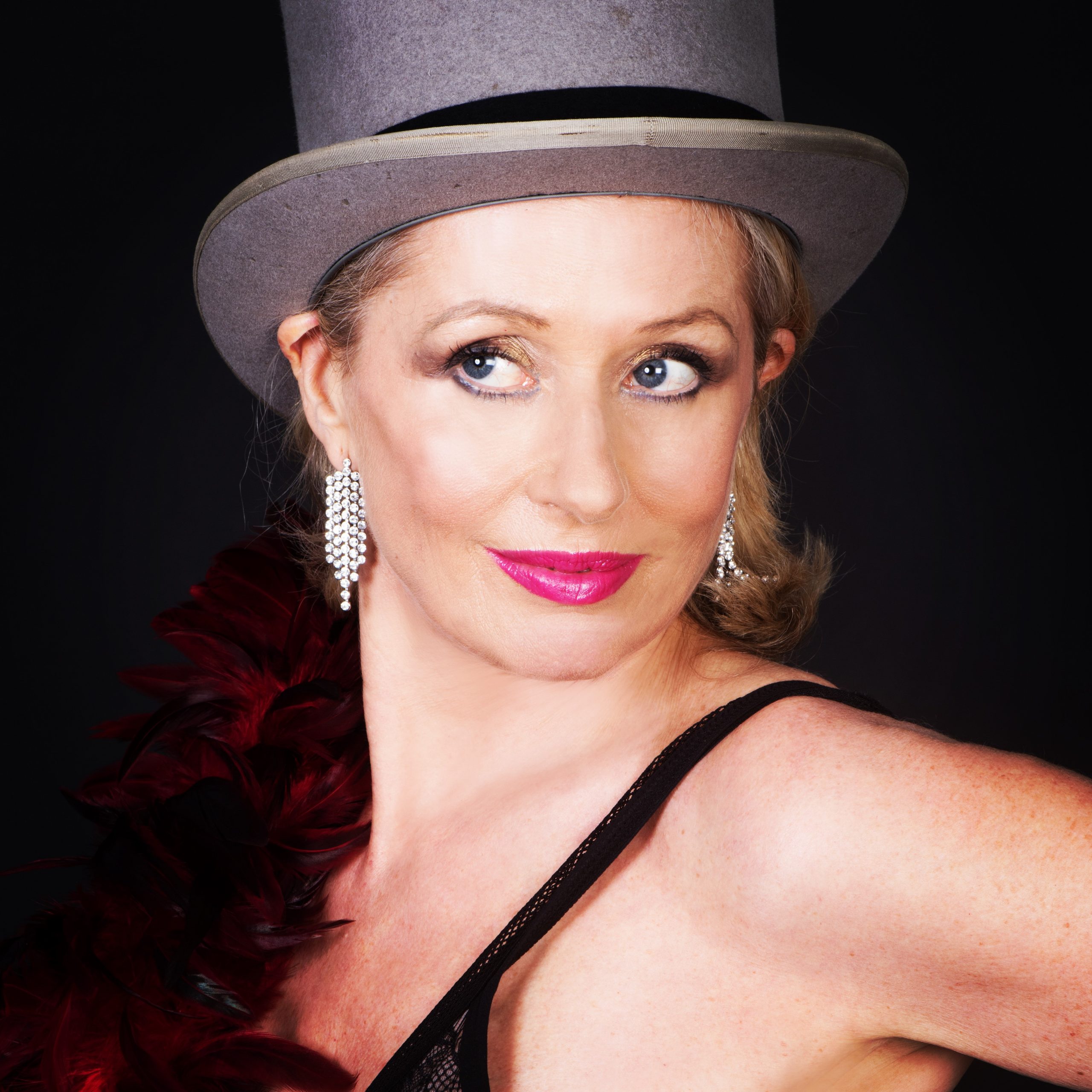 The Working Girls of Soho  – Cabaret, Performance, song and dance – what more do you need?

The Working Girls of Soho, is a cabaret show performed by Josephine Pembroke from the infamous 90’s club act Pussies Galore. Soho’s glorious past is laid bare:  ‘Ma’ Meyrick’, the 1920’s nightclub queen, lady gangsters, bohemians, ladies of the night and good-time girls. Josephine sings torch songs and saucy show tunes from the 1920’s -1960’s. With her inimitable wit and panache, Josephine shows us that Pussy Power really started in Soho when it was still seedy, yet glamorous, in this moving and funny show.

“Sexy, sultry with a captivating voice, Josephine re-creates an evening of songs and stories from old Soho which is huge fun from beginning to end.” Virginia Ironside – writer & agony aunt

” What a wonderful performance, we haven’t enjoyed ourselves so much in years and can’t wait for a repeat!” Simon, Kingston

“Josephine led us through some of Soho’s rich and colourful history from the 1920s to the 1960s by depicting in turn ‘Ma’ Meyrick, ‘the Queen of Clubs’, and a variety of women ‘with presence’ who, at various times , inhabited Soho’s ‘demi-monde’ – a world which Josephine clearly embraces and in which she is totally authentic. This witty and glamorous show was a heart-warming celebration.” Charlie Mortimer – Author