Hitchcocks The Lodger with live musical score by Steve Gellatly. 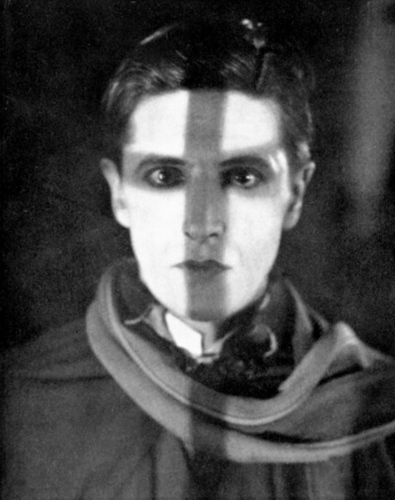 Ever heard of Harpo Marx? The poor sod¬Ýlasted¬Ýjust two weeks as a silent film pianist- and it’s no wonder.¬ÝHarpo only¬Ýknew two songs¬Ýwhich he could rotate, speeding up or slowing down his fingers in hopes of fitting the music to the action on the screen. Luckily, Steve Gellatly has¬Ý a few more songs up his sleeve to fit the action on the screen.¬Ý Scientist by day, composer and pianist by night, he has written and performed live scores for films such as The Son of the Sheik, Nosferatu,¬ÝSunrise and¬ÝThe Lodger. 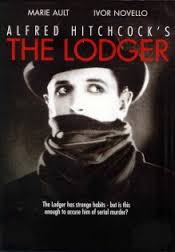 An Early silent film by the master – Alfred Hitchcock and starring Ivor Novello as the¬Ý”Lodger”. Made in 1927 this was 4 years before M by Peter Lorre but has alot of that foreboding.
This “suspense” film deals with a “Jack the Ripper” type killer in the streets of smog filled London and a mysterious Lodger that comes to stay at a lodging house where he slowly falls under suspicion of being the killer.