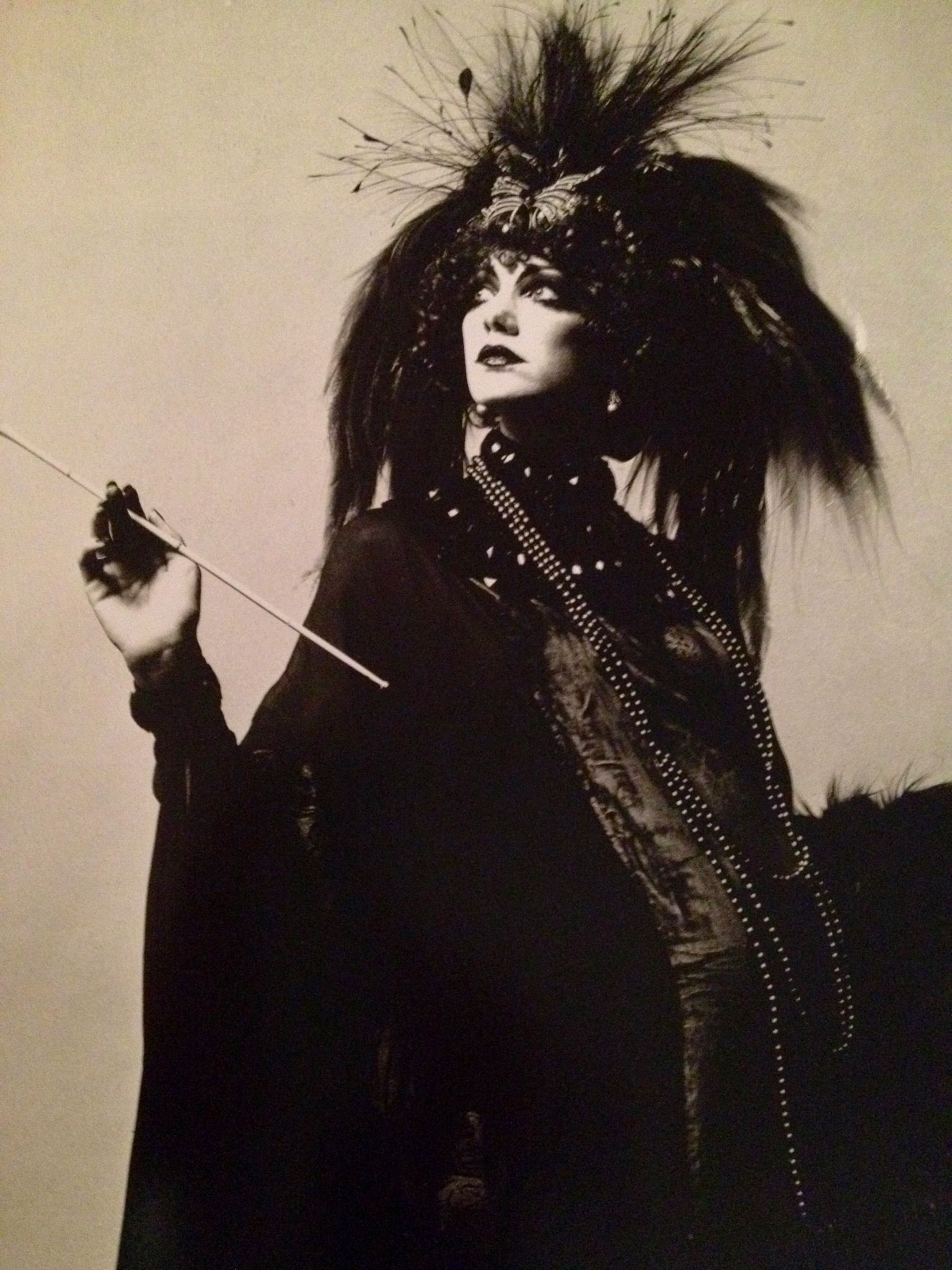 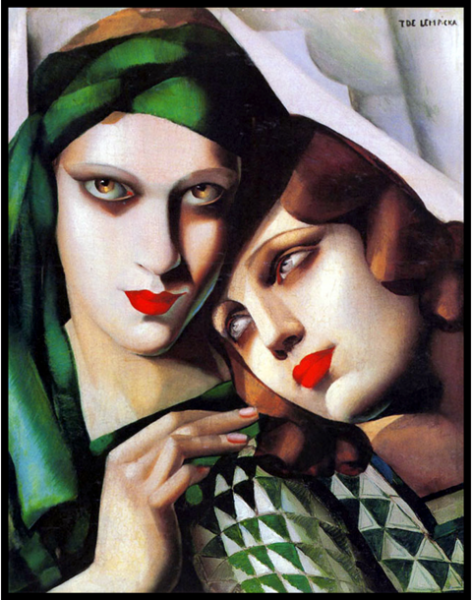 1185 Films (Nick Franco)  present a read-through of ‘Extraordinary Women’ a comedy drama based on the novel by Compton Mackenzie (Whisky Galore) set on Capri during the First World War. Here, a melting pot of rich and empowered cosmopolitan women have colonised the idyllic island. They are all in search of an antidote to the rigid gender expectations of Edwardian society. Liberated from their restrictive backgrounds, they throw conventional morality to the wind, and, in doing so, create an outrageous and eccentric milieu where scandal, spite, and promiscuity reign – much to the amusement and polite dismay of the locals. 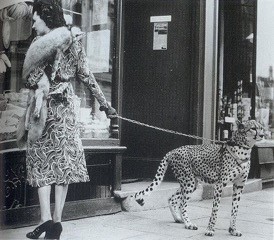