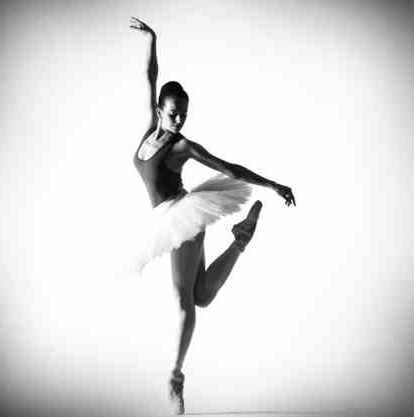 And a mixture of funny strange and unusual performers. Get in touch if you are any of the above all funniosities considered!