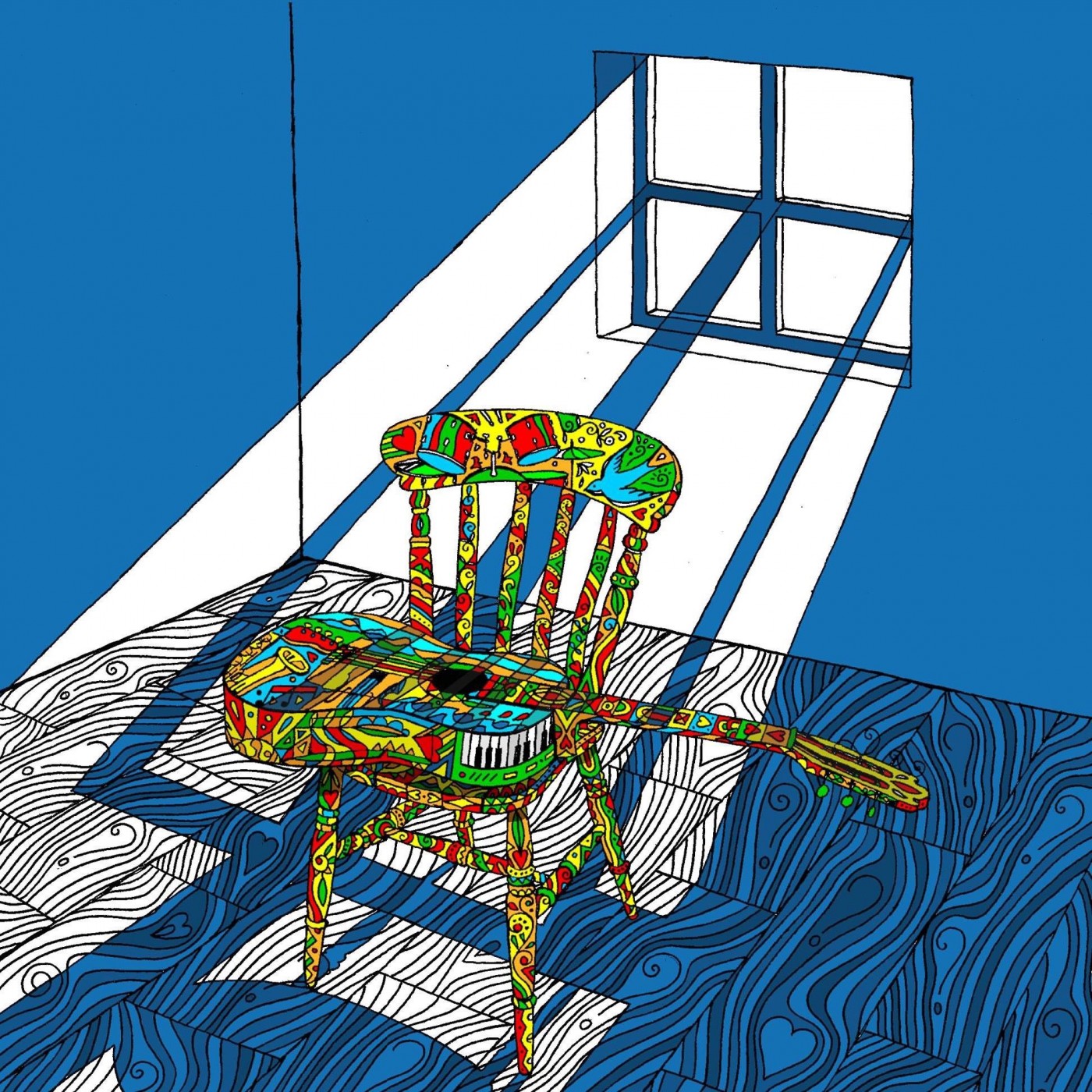 C.A.Sutton. Full Live Band Experience.
C.A.Sutton is the new full 7-piece live band experience from Craig Sutton (formerly The Flamenco Thief).
Craig is accepting offers for festival bookings as the live band and/or solo; with the option of performing both sets across the weekend.
FULL BAND
Craig Sutton, previously known as The Flamenco Thief, is an English guitarist whose phenomenal rise within the DIY music scene has seen him become one of the busiest touring artists in the country.
Specializing in fast rhythmic guitar playing Craig has earned a reputation for mesmerising live performances in which he uses a Spanish acoustic guitar with the Boss RC loop pedal to blend modern rhythms with time-honoured Flamenco techniques.
After seven years in the making C.A.Sutton has arrived with his second album featuring the full live band,
The live show features Angela Chan on strings (Placebo, Slamboree, Beans on Toast and Lanterns on the Lake), Simon Wiley on keys (personal engineer to Bryan Ferry and recorded the new album), Robbie Verrecchia on percussion (Jamma de Samba & Slamboree Soundsystem), Jack Kitchen on drums (And The Wasters) and Rich Godfrey on Bass.
The album launch earlier this year was selected by Bristol‚Äôs Jam Jar Collective to launch the reopening of the venue and sold out in advance (videos links included below).

SOLO
A particularly resourceful musician, Craig‚Äôs solo set utilizes the guitar as a percussive instrument, layering metronomic hip-hop beats by carefully beating the body; creating a unique energy that few solo instrumentalists manage to achieve.
His influences of ska, hip-hop and gypsy swing are evident throughout Craig‚Äôs music, helping him craft a catalogue of songs that are intelligent but accessible.
The compositions revere Flamenco‚Äôs heritage while embracing music technology, and as a result each song is delicately poised between the classical and contemporary.
His eponymous solo debut six-track EP was released in the UK in 2011 and quickly gained recognition from the likes of the BBC and NME, both of which have gone on to endorse the artist.
The debut album, Liberating Parts of the Cosmos, was released in 2013 and supported by a three month European tour, spanning 17 countries.
From 2014 ‚Äì 2018 Craig has strengthened his status as one of the hardest working musicians in the business performing over 500 concerts across 40 countries and three continents. The new album, Where The Sunshine Lay is due for full release later this month with tracks already having received air play in 7 countries across Europe.