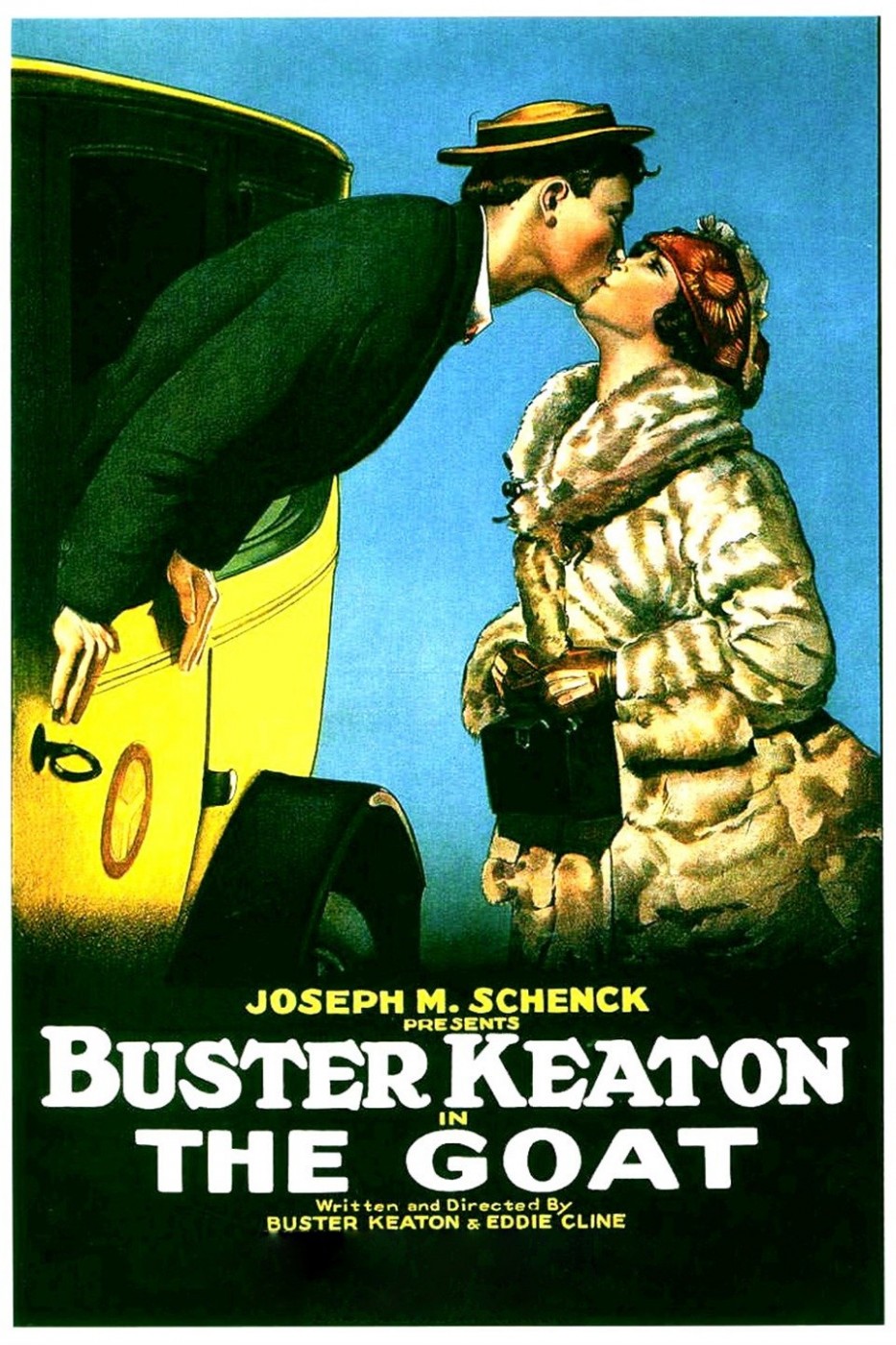 ‘The Goat’ and ‘The Scarecrow are directed and star Buster Keaton, and will be accompanied live by Steven Gellatly (Piano) and Daisy Chute (Banjo).¬ÝSteven has performed across Europe, from Sweden to London. He appears regularly in Scotland and this is his second appearance Vouts-O-Reenees. He has composed scores for films such as ‚ÄòFoolish Wives‚Äô, ‚ÄòThe Lodger‚Äô, ‚ÄòSon of the Sheik‚Äô, ‚ÄòSunrise‚Äô and various short films, and recently appeared at the Hippodrome Silent Film in Bo’ness.
A regualr on the London Scene, Daisy Chute is a folk songstress and multi-instrumentalist with a particular penchant for the banjo. Formerly of Decca’s platinum-selling classical group All Angela, she has been taught and mentored by rock royality Sir Ray Davies, featured as a vocalist on Radiohead’s latest album¬ÝA Moon Shaped Pool,¬Ýand even got the thumbs up from Sir Paul McCartney after a performance at the Royal Albert Hall.