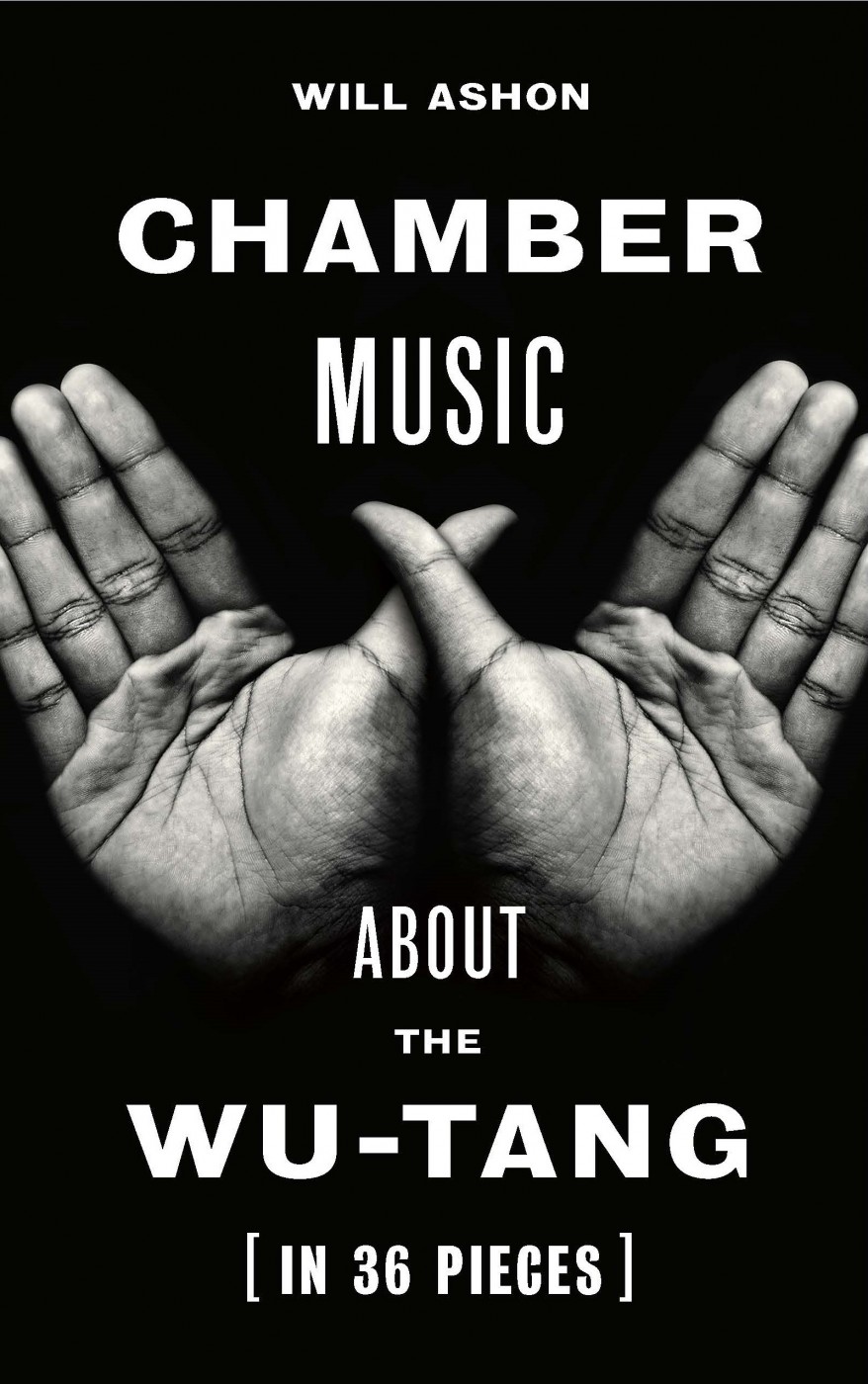 Everything you ever needed to know about the WuTang Clan

Biog:
Will Ashon is a novelist and non-fiction writer, previously a music journalist and founder of the record label Big Dada (where he signed and worked with artists such as Roots Manuva, Wiley, Kate Tempest and Young Fathers), a part of Ninja Tune. He left the music industry in 2014 to pursue his writing full time. His book Strange Labyrinth, part memoir/part history of Epping Forest, was published in paperback this year and his new book, entitled Chamber Music: About the Wu-Tang (in 36 Pieces), is out later this year and focuses in on the debut album by the Wu-Tang Clan.