The Indigo press is proud to publish the second novel by prize winning author Sulaiman Addonia.

In a time of war, what is the shape of love?

Saba arrives in an East African refugee camp as a young girl, devastated to have been wrenched from school and forced to abandon her books as her family flees to safety. In this unfamiliar, crowded and often hostile community, she must carve out a new existence. As she struggles to maintain her sense of self, she remains fiercely protective of her mute brother, Hagos ‚Äì each sibling resisting the roles gender and society assign. Through a cast of complex, beautifully drawn characters, Sulaiman Addonia questions what it means to be a man, to be a woman, to be an individual when circumstance has forced the loss of all that makes a home or a future.

Addonia has written an insider‚Äôs view of the textures of life in a refugee camp. Both intimate and epic, this subversive tale of transgression dissects society‚Äôs ability to wage war on its own women and explores the stories we must tell to survive in a broken, inhospitable environment. 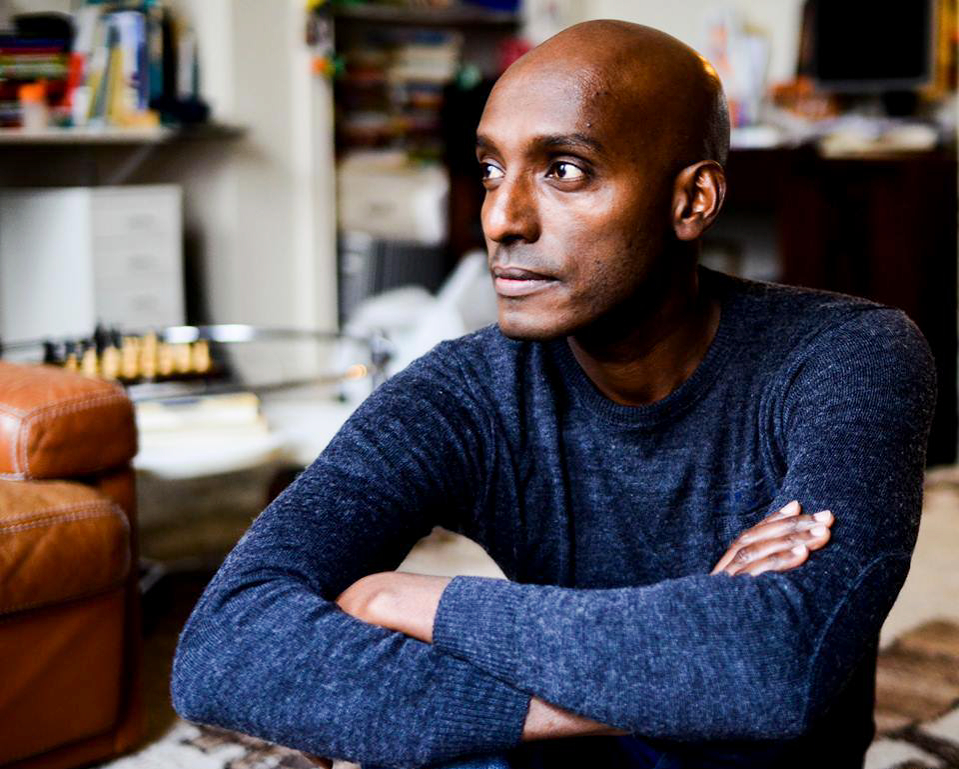 Sulaiman Addonia is a novelist who fled Eritrea as a child with his mother and siblings following the Om Hajar massacre in 1976. He spent his early life in a refugee camp in Sudan, and in his early teens he lived in Jeddah, Saudi Arabia. He arrived in London as an unaccompanied minor without a word of English. Addonia went
on to earn a BSc in Economics from University College London and an MA in Development Studies from the School of Oriental and African Studies, University of London. His first novel, The Consequences of Love, was shortlisted for the Commonwealth Writers‚Äô Prize and translated into more than twenty languages.