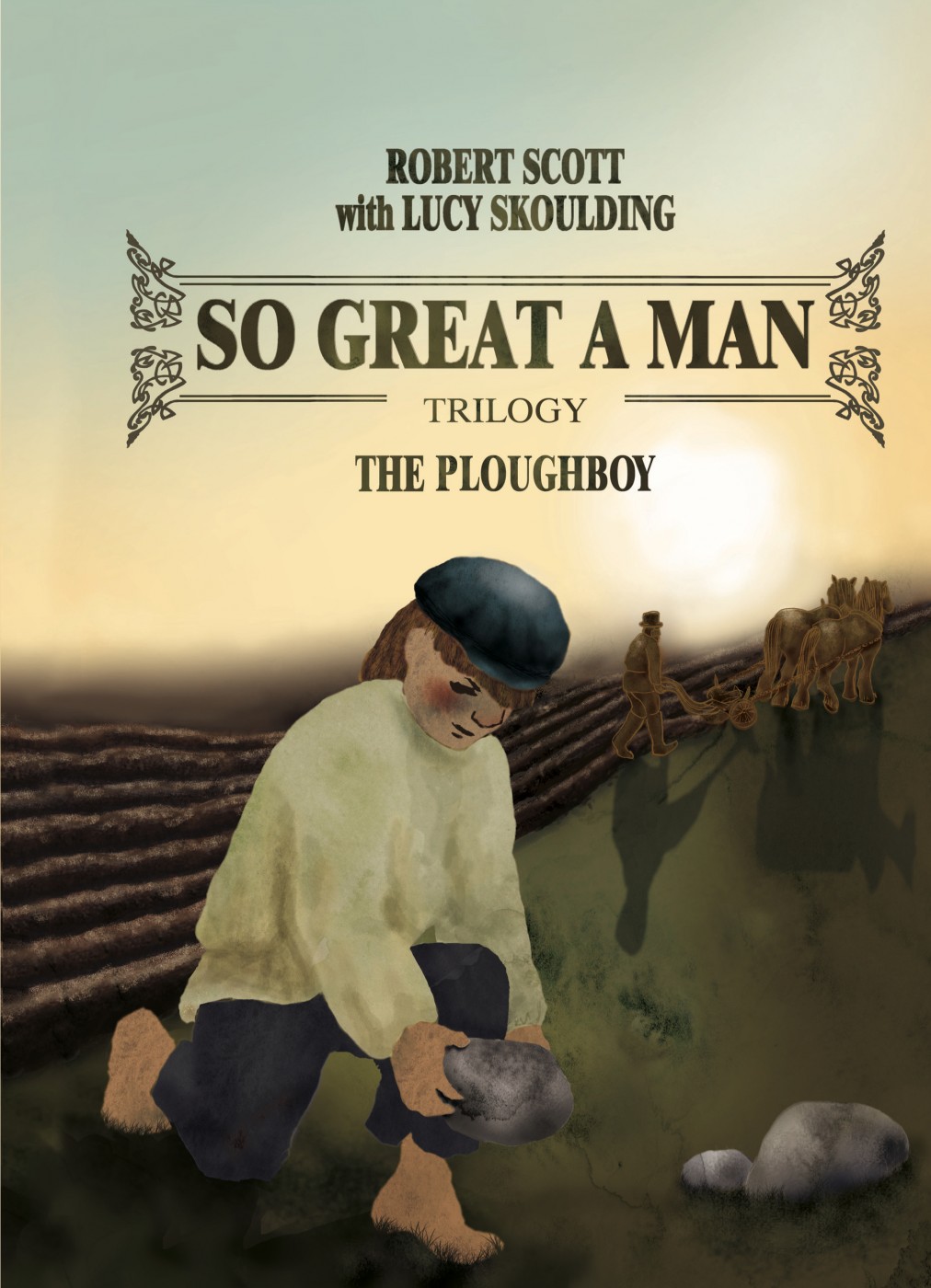 Synopsis –
In 1805, young William Neal ran away from his life as a ploughboy in the Scottish Borders, eventually reaching London. He initially lived as a street urchin until, for his honesty and by a happy coincidence, he became an assistant coachman to a banker who later recognised his hidden talents and employed him as a teller. He lodged with a man who treated him like an adopted son and gave him the chance to fulfil his ambition to print books.

Robert Scott, a pseudonym, was the author‚Äôs great grandfather, a ploughboy who ran away when working at picking up stones for a penny a day on a Scottish Borders estate in the 1830‚Äôs.¬ÝQualified in London in 1968, the author passed his Fellowship examination, was appointed a Consultant in a surgical speciality and also worked as an expert witness.

Lucy Skoulding graduated in English Literature from Warwick University in 2016 and is currently working as a journalist and editor in London.