An Accent Waiting to Happen – An Evening with Richard Strange, the Dr in Madness!

An Accent Waiting to Happen¬Ý ¬Ýdoors open 6.30 performance starts at 8pm. food and drink available. Please book tickets as will sell out. Richards performance here in November was NOT TO BE MISSED! If you like music, funny stories and shocking revelation its your cup of tea. Richard is an excellent raconteur!

‚Äú18 years after first meeting him, just thinking about Richard still reduces me to a state of near hysteria‚Ä¶and terror.¬Ý He restores one‚Äôs faith in the ability of the human spirit to soar.‚Äù 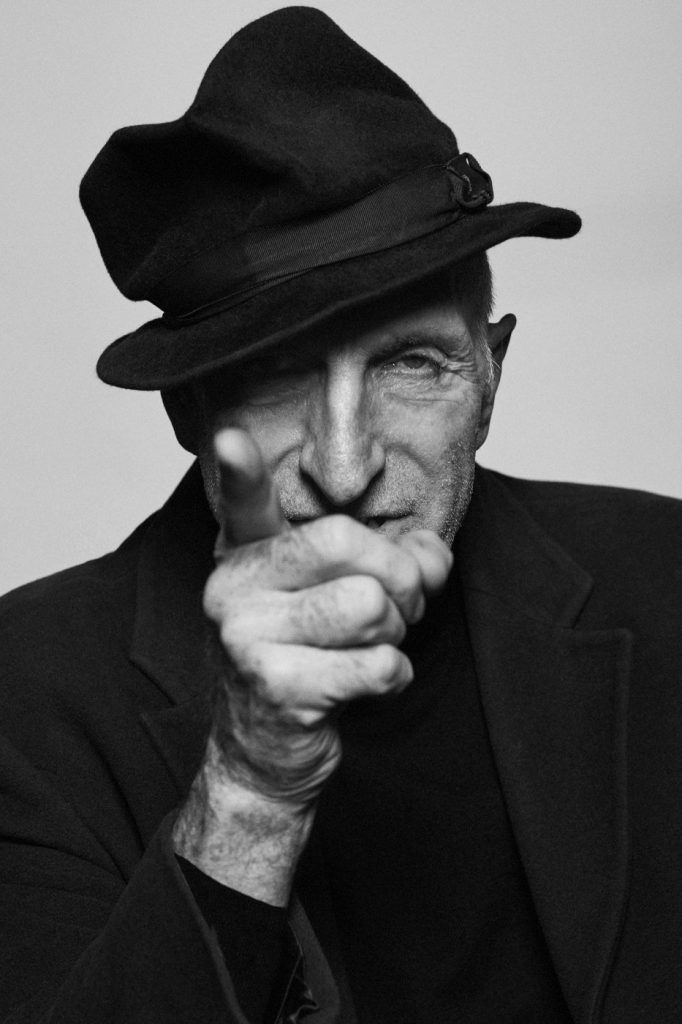 Writer, musician, composer, nightclub host, curator, actor and adventurer, Richard Strange was born in London in 1951. Since his proto-punk rock band The Doctors of Madness (‚ÄúThe missing link between David Bowie and The Sex Pistols‚Ä¶‚Äù The Guardian May 2017) was first unleashed on an uncomprehending public in 1975 (the band was supported by the Sex Pistols, The Jam and Joy Division) he has been a Zelig-like figure whose presence has been felt in every corner of London’s cultural life. Now comes his solo show An Accent Waiting To Happen, an evening of songs, stories, readings and film clips, humorously and with great insights spanning his 40 year career, and his associations with many of the pop-cultural icons of the 20th and 21st centuries.

He founded the hugely influential mixed-media Cabaret Futura in 1980, and has subsequently worked as an actor, appearing extensively on stage, in films and on television. Strange has been seen in films as diverse as Batman, Mona Lisa, Robin Hood-Prince of Thieves, Gangs of New York b Harry Potter. He has made numerous TV appearances, including a number of episodes of Men Behaving Badly, and as a stage actor he has worked alongside household names such as James Nesbitt, Peter Capaldi and Marianne Faithfull.

As a writer he is a regular contributor to publications as diverse as The Guardian, Tatler, Culture and Travel and Vogue. In 1989/90 he toured the world in a Russian Hamlet directed by Yuri Lyubimov.

In 2003 he toured the UK with the award-winning Dance Theatre Company Protein Dance, contributing as an actor, narrator, musician and writer.

Last year he was part of Jarvis Cocker‚Äôs Meltdown Festival, at the RFH, in an evening of songs from Walt Disney movies, and this year performed with the producer/arranger Hal Wilner in Brooklyn and at The Barbican, alongside such luminaries as David Byrne, Tim Robbins, Steve Buscemi, Shane McGowan and Suzanne Vega.

He has composed music and written a number of songs for the Contemporary Dance Company Protein Dance. In 2010 he re-opened his groundbreaking mixed-media Cabaret Futura after a 30- year hiatus, and curated the 2011 New Territories International Festival Of Live Art in Glasgow.

In 2012 he was also commissioned to write the song for the closing credits of the Hollywood film Dark Hearts. The resulting song was called BloodBrother and Dark Hearts was screened at The Cannes International Film Festival in 2012.

His collaborative artwork, A Sleek Dry Yell, created with the award-winning artist Haroon Mirza, was bought for the nation by the Contemporary Art Society in 2012, and is currently touring the UK Art gallery circuit.

Increasingly involved in the worlds of education and academia, he teaches Creative Musicianship to BA students at The Institute of Contemporary Music Performance in London, and is also a mentor on the National Music Education charity, Music For Youth. Overseas, he was elevated last year to Visiting Fellow by The Hong Kong Design Institute, where he also lectures and co-ordinates collaborative creative projects. He is also a Principal Fellow at the Higher Education Academy, one of only 350 in the country.

In 2013 he was Narrator and sang baritone in the UK premiere of Frank Zappa‚Äôs 200 Motels, which played to a rapturous full house at The Royal Festival Hall and was praised by critics from every area of the media, and also featured in Hal Willner‚Äôs concert Amarcord‚Ä¶Nino Rota, the Barbican tribute to Fellini‚Äôs composer, with Marc Almond, Nitin Sawnhey and Kate St John.

‚ÄúLanguage Is A Virus From Outer Space‚Äù, Richard‚Äôs collaborative project with the composer Gavin Bryars, a cantata based around the life and work of William Burroughs, received its World Premiere at London‚Äôs Queen Elizabeth Hall on October 11th 2014, Burroughs‚Äô centenary year. It was greeted with a standing ovation from the sold-out house. Conceived, curated, co-written and directed by Richard, the show featured contributions from Gavin Turk, Sarah Jane Morris, Rupert Thomson, Jeremy Reed, Haroon Mirza, Anni Hogan, David Coulter, Seb Rochford and The Doctors of Madness. A feature-length film of the event is current in the editing stage.

Perfect Past- The Complete Doctors of Madness, released in May 2017 by Cherry Red Records, is a 3 x CD set of the complete recorded works of the band, with bonus tracks, live cuts and demos. The Doctors of Madness will tour the UK in May and June and Japan in SeptemberHis memoir, Strange- Punks and Drunks and Flicks and Kicks was published by Andre Deutsch in 2005.

‚ÄúStrange must surely be the funniest man in London‚Ä¶It is impossible to spend any time within his looming majesty without being engulfed in gales of health-inducing mirth and a sense of fraternal bohemian bonhomie long lost to our crassly commercial times.‚Äù