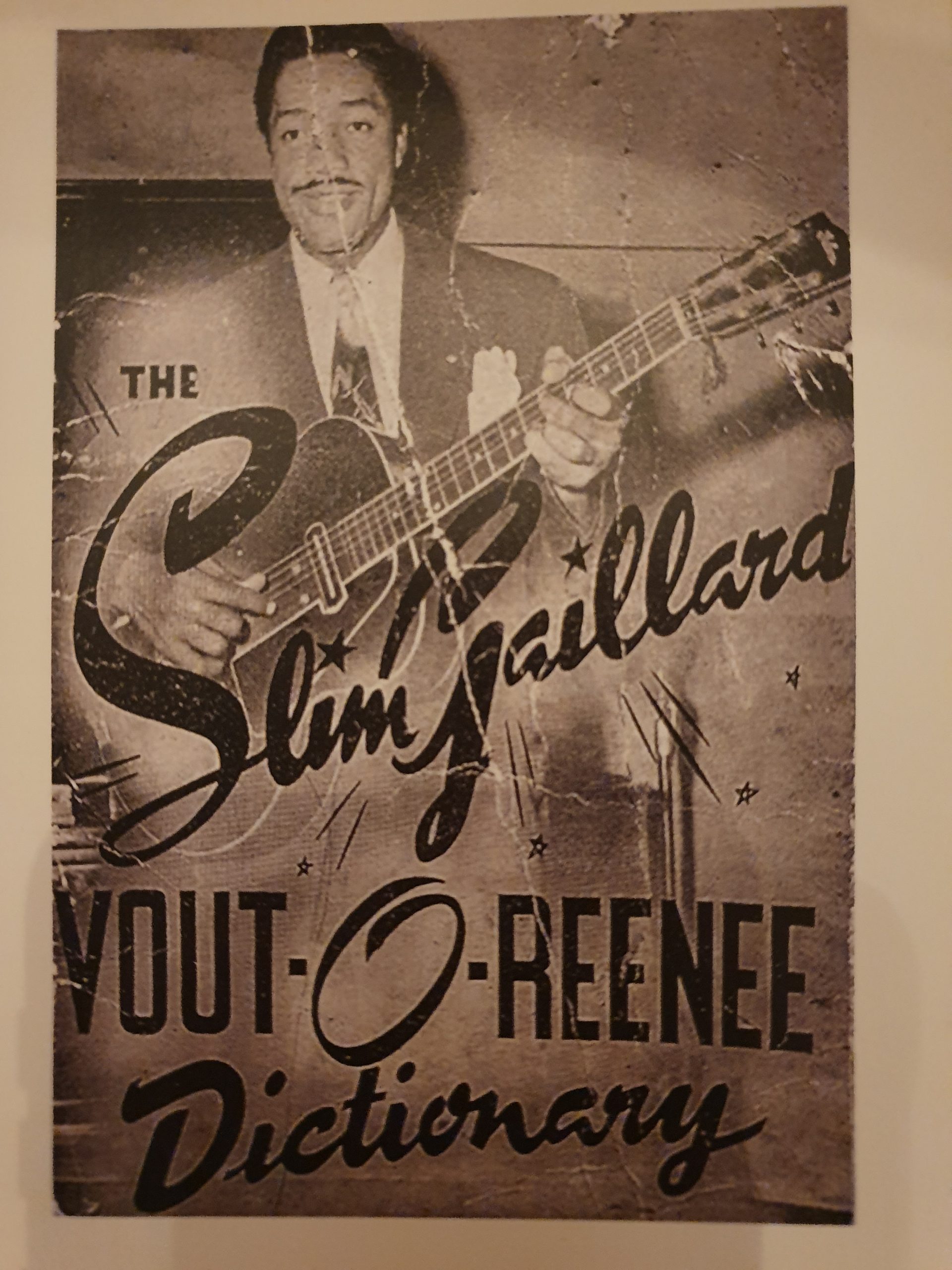 Absolute Beginners! Not only was  the novel written by Colin MacInnes member of the Colony Room Club but stars David Bowie but more importantly Slim Gaillard in his last film role, and the gorgeous Eve Ferret and Julian Firth. It was exec produced by Sandy Lieberson (Who’s first film was Performance),  and was directed by Julien Temple. It was slatted at the time but perhaps it was before its time in many respects, certainly where Black Lives Matter is concerned the themes of racial tension, rich versus poor, the change in Soho and the fact its a musical!. Its well worth watching for some stellar character performances alone. And for the discussion afterwards with the great Sandy Lieberson, Eve Ferret, Julian Firth and Julien Temple(hopefully) 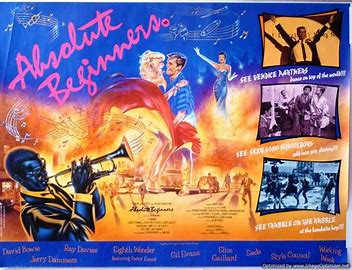 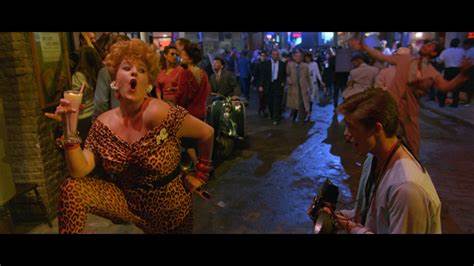