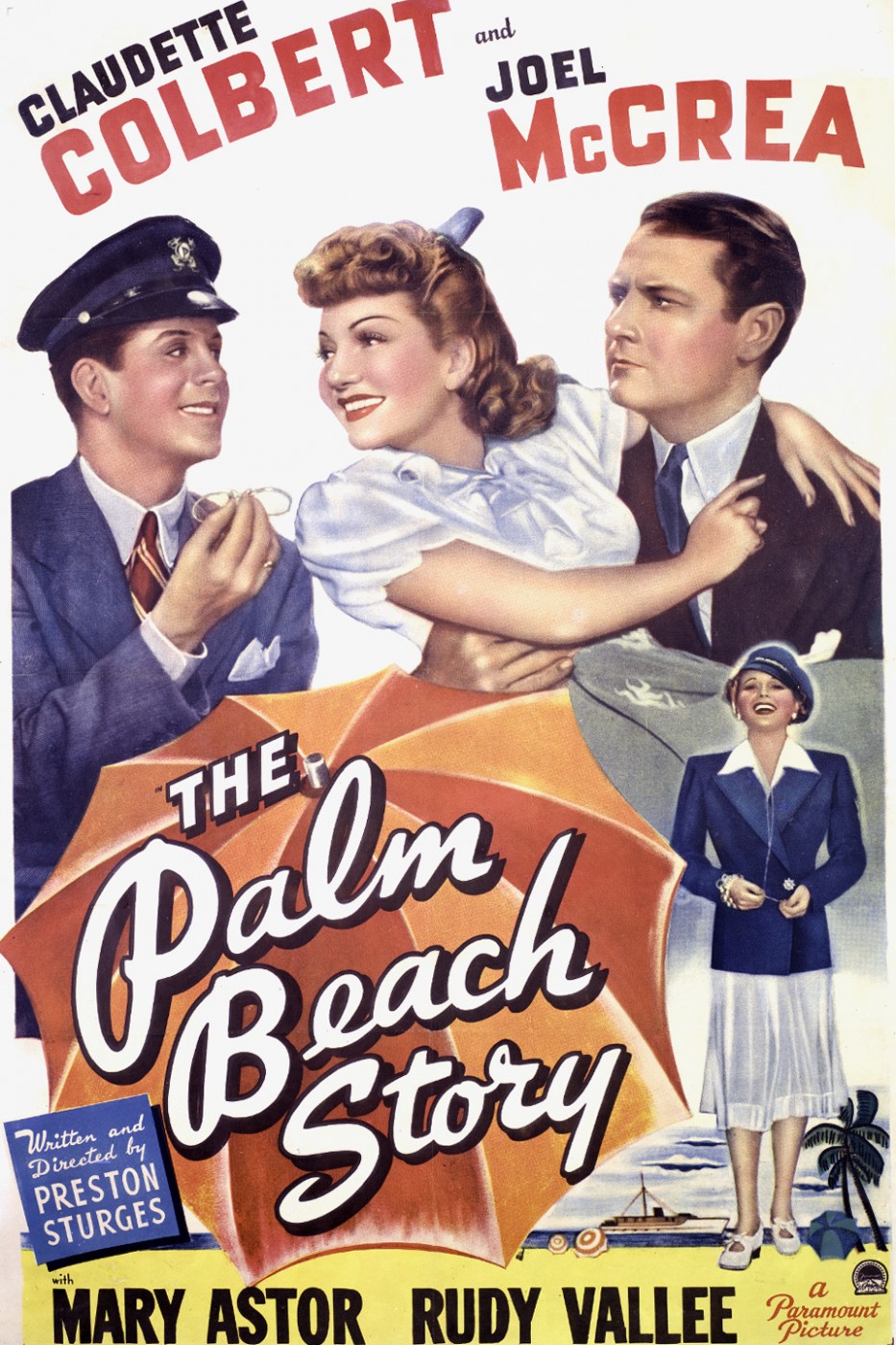 Preston Sturges was one of the wonders of Hollywood. He was a man that changed the Hollywood system, designed boat engines , learnt to dance with Isadora Duncan And spoke fluent french. He was the first script writer to direct, and bought the great ¬ÝRene Claire to Hollywood to make I married a Witch.
I’m kinda in love with him. He opened a bar in Hollywood for his sort to hang out in, that’s where he built his engines. He started off inventing ladies cosmetics. ¬ÝAnd this is one of the best films ever. Sutherlands Travels is the basis of Brother where art thy, and its a far better film, plus it has Veronica Lake oh and The Lady Eve with Henry Fonda is diamond.. Anyway this is The Palm Beach Story and solves the dilemma, what to do when your married to a failing architect! That’s right girls go to Palm Beach and pick up a prince and if you loose your luggage on the way Make a new outfit from the railway curtains. Enough spoilers. 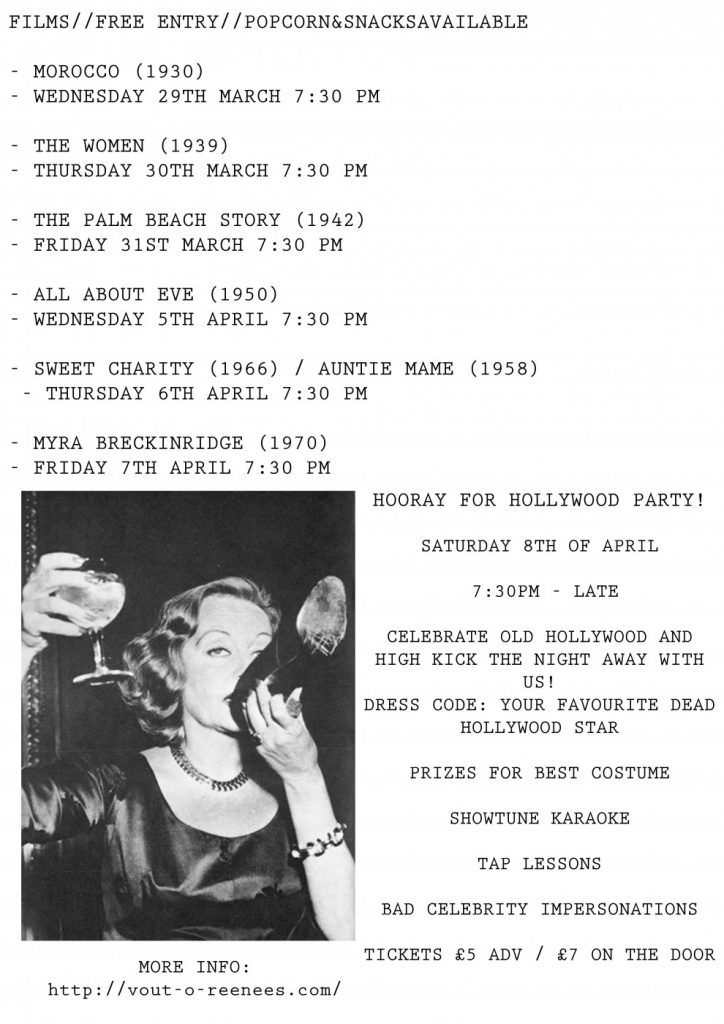