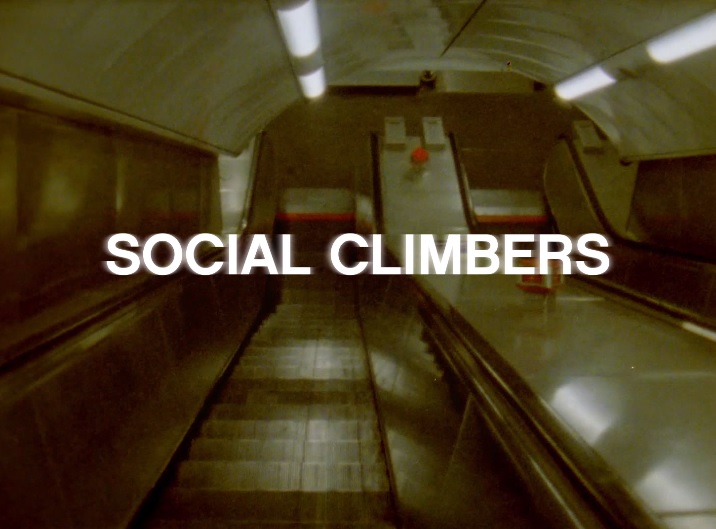 An unlikely pair of teens befriend each other as their illicit paths cross in the city. Empowered by their unorthodox companionship, they decide to divorce their adolescent angst and trade their juvenile contributions for a tabula rasa.